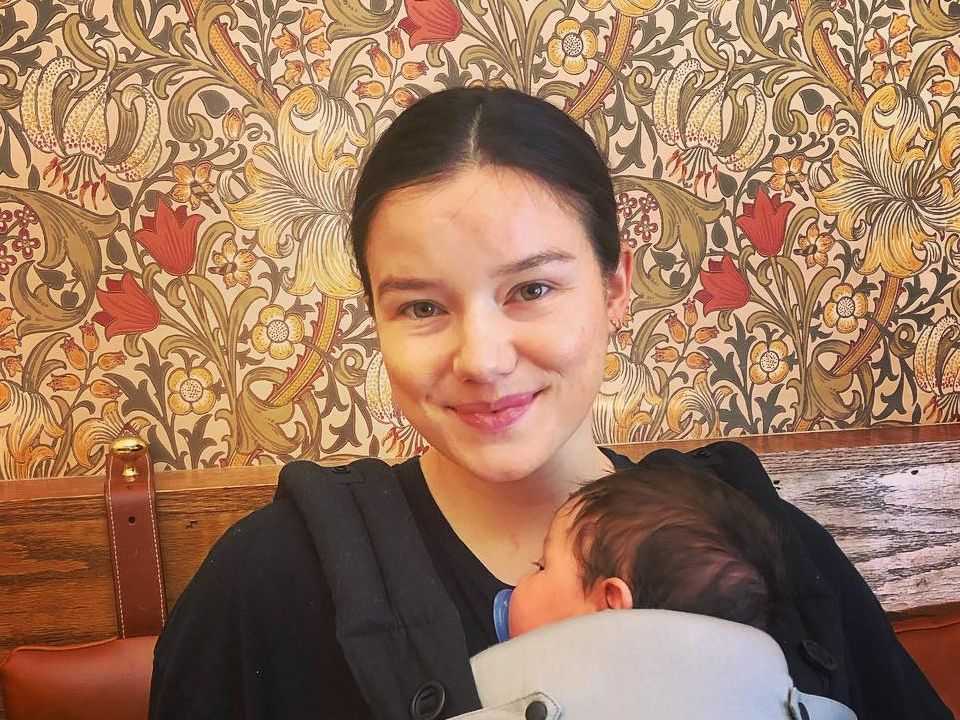 28 years old a gymnast turned actress, Hanna Mangan-lawrence came into spotlight after remarkable role play of Holly in the Bed of Roses. She was born on 5th March 1991 in London, England to parents who both are related with teaching jobs. Her mother is an English teacher while father teaches business management studies. Her passion to become actress can be seen from childhood and she started her film career by playing small and supportive roles in short films in 2005.

After that, she continued her acting journey in various television shows and movies which includes horror film, Acolytes and The Square. For her strong and powerful performance, she got nomination for a Filmink award for “Best Australian Newcomer”. This earned her career’s breakthrough role of Holly in the Australian drama, Bed of Roses and gained widespread appreciation. Her hard work and efforts in this series earned her several reputed awards nominations as well. She finally got entry in American television world in the Spartacus: Vengeance 3rd season of hit series.