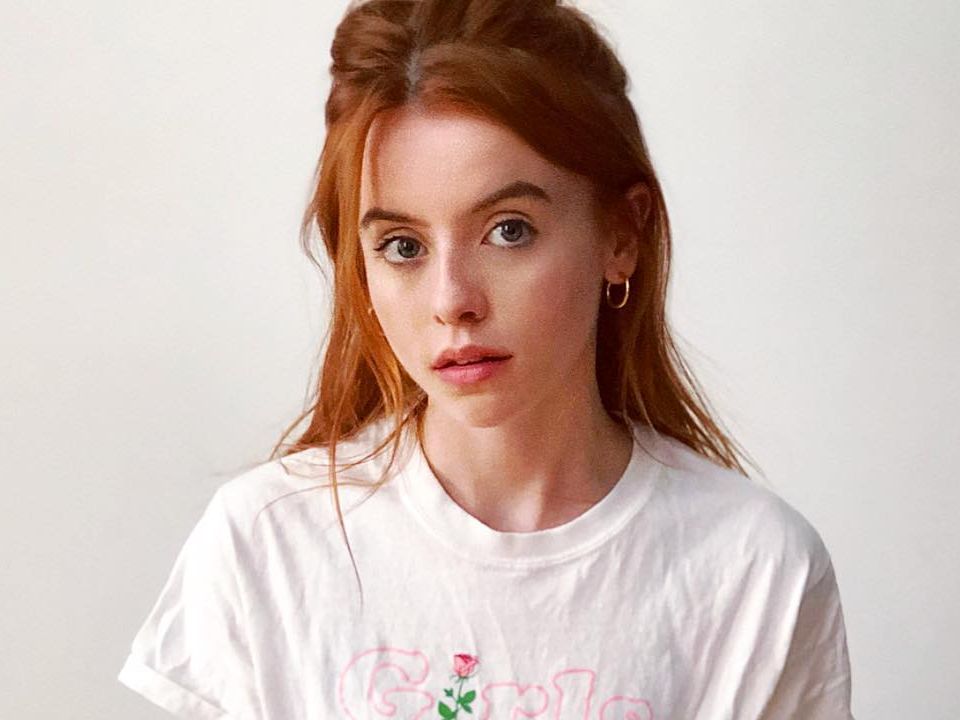 Rosie Jane Day is a well-known in name in the British entertainment industry and she is one an emerging talented actress of the future as well. She was born on 6th March 1995 in England, United Kingdom and she is active since the year of 2004 in acting means at the age of 9. She got the attention from viewer after working with Sarah Jessica Parker and Uma Thurman on television shows as well on movies. One of the best role of her on screen came in 2015 where she played the role of Mary Hawkins in the Golden Globe nominated show, Outlander.

Since childhood she was interested in the acting because of her older sister and she is the main reason behind Rosie’s acting inspiration. Rosie started to appear on stages and theatres and within short span of time, she became successful child artists on British television industry. She threw outstanding in fact her career’s best acting performance in Outlander and she won about four prestigious awards for her portrayal. Nowadays she currently can be seen in the Living the Dream series in as Tina Pemberton.