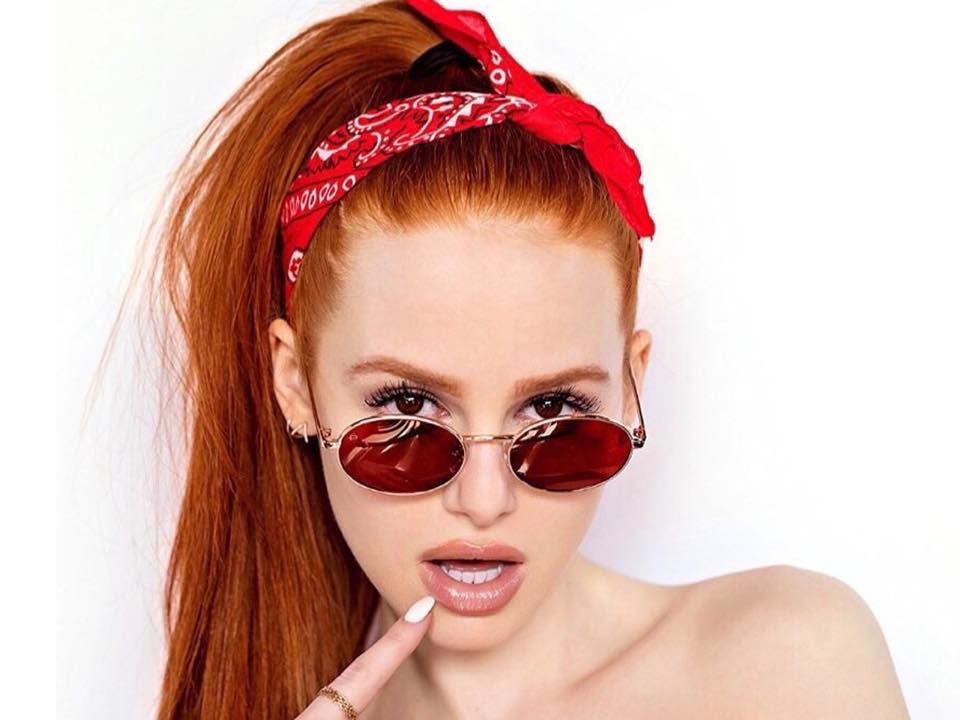 Social media sensation and an active youtuber, Madelaine Petsch is one of the teens superstars that doesn’t required any introduction. She was born on 18th August 1994 in Port Orchard, Washington and however her parents belongs from South Africa. Due to this, she had to spend about 10 years in roaming from South Africa to Washington and now she finally resides in Port Orchard. She entered into television career from the Coca Cola commercials in 2004 and finally she got breakthrough role of her career in Riverdale.

Casting director quickly assigned her role of Cheryl Blossom as soon as she completed her audition. Ever since then, she emerged as one the promising actresses in future and got wide spread praising for her character and smiling face as usual. Madeline collaborated with a sunglass manufacturer Prive Revaux in order to launch her own collection at affordable prices. Apart from acting, she is an active youtuber who uploads her daily lifestyle videos so that her fans can know more about her.