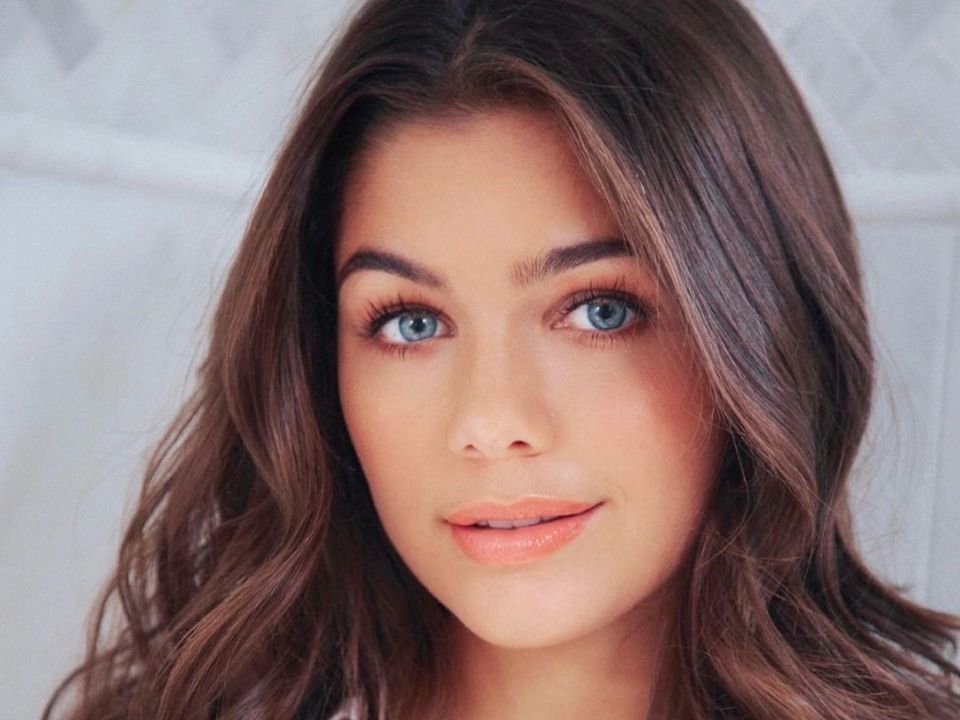 Hannah Ann Sluss, an American television personality and famous model who is all set for Bachelor fnale 2020. She was born on 25th April 1996 in Knoxville, Tennessee and currently competing in Bachelor season 24 to be the queen of Peter Weber. Talking about her childhood then she mostly spent it in the streets of Knoxville and still lives in her parents’ home. She considers them as her role model and even Hannah participated in beauty pageant content in the past as well. Sluss is an avid painter and when not on camera, she just loves spending time in decorating interior. Ann is currently signed by several modeling agency such as Wilhelmina Models and The Block Agency.

Ever since her first impression in the opening episode of Bachelor 24 season, she became the center of attraction and strong contender to win as well. However her age and less experience in the show once concerned Peter whether she would be perfect for him or not. But, all such talks didn’t matter as she reached into the season finale along with Madison Prewett. Although when she entered in the show, despite her beauty and charm, she was not considered as a strong contender for the crown. However, Peter’s family is in favor of Hannah whereas Peter’s mind is on Madison but it would be a hell of showdown on tonight’s episode.

In the second part of Bachelor finale season 24, Hannah Ann Sluss broke up with Peter and also told him to be a man. She told,

We’ve been through a lot together, and I should have really picked up on the first red flag to give to me, when you wanted to reach out to Hannah Brown to find closure with her. So looking back on it, our engagement involved three women — me, you still being in love with Madison and proposing to me, and your need for closure with Hannah Brown. That is three women involved in our engagement. So a word of advice, if you want to be with a woman, you need to become a real man.

In addition to being an American television personalty, she is into modelling since so long. Sluss is earning quite enough to live lavish lifestyle and her estimated net worth is around $500 thousands.