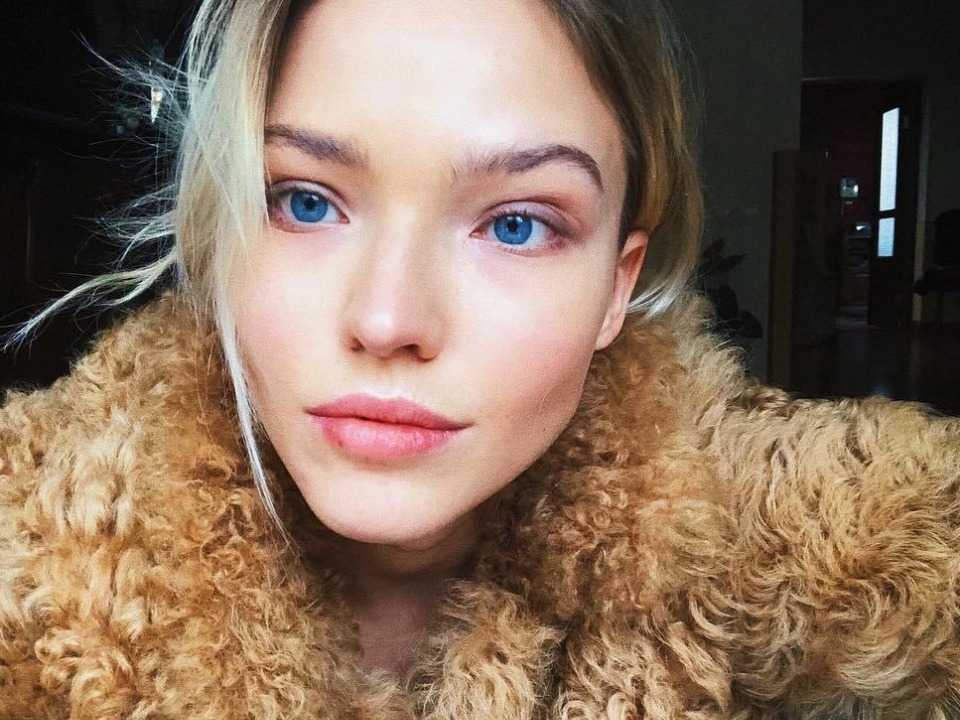 Supermodel and Russian film actress, Sasha Luss is surely a fashion sensation because she made it so many times on leading magazines cover page. She was born on 6th June 1992 in Magadan, Russia and during her childhood she had no intension whatsoever to be a modeling. In fact she spent most of times in her childhood hobbies which includes dancing and reading books. However, her natural beauty, and above all her long legs, thwarts this plan, not only because Sasha has to hang up her dance hobby after an ankle injury. So many her relatives and her family members appraise her modeling potential and her mother took her to a modeling agency and she got signed immediately.

Sasha Luss kicked off her modeling career in 2006 at IQ Models in Moscow. In 2008 she made it in the cover page in the Russian edition of the magazine Vogue and L’Officiel. In 2011 she switched to Avant Models and was spotted by Karl Lagerfeld in a newspaper ad, which hired her for the Chanel shows. As a result, she modeled in campaigns including Christian Dior, Valentino, Balmain and Tommy Hilfiger and was, for example, on the covers of Vogue and Elle and at Women Management, Elite Model Management and IMG Models under contract.