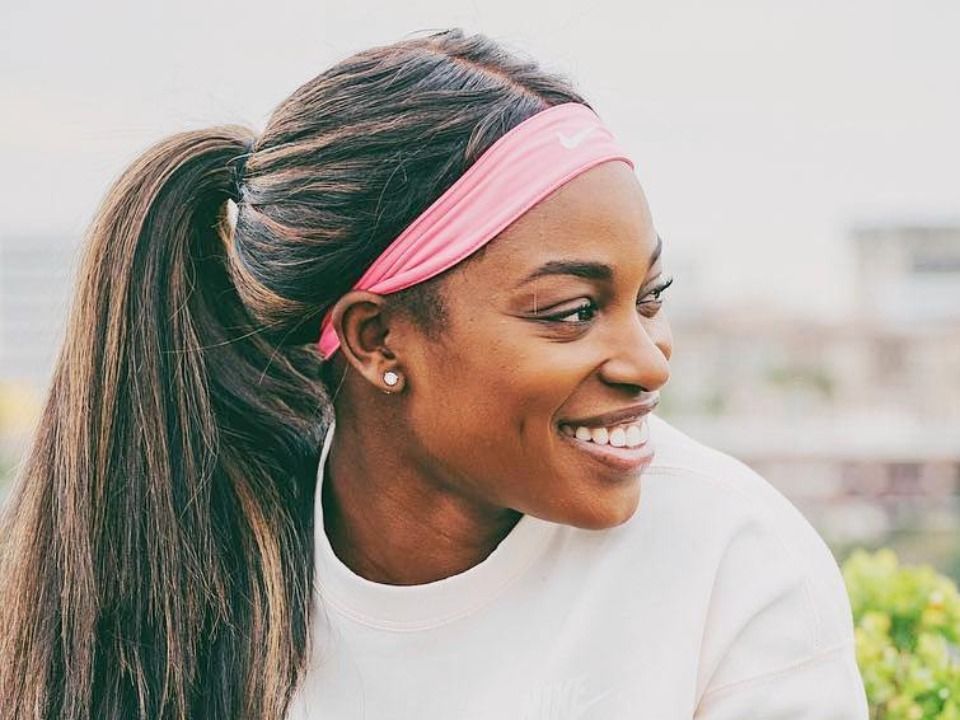 Sloane Stephens is an American professional tennis player who often reached in the top 10 list of women’s ranking. She was born on 20th March 1993 in Plantation, Florida to parents who were associated in different sports. After divorce of her parents, she had to shift along with her mother to Fresno at the age of 2 and she didn’t talk with her father until she turned 13. However when she got to know that her biological father was under treatment of bone disease she started to talk with him. She lost her biological father in a car accident in 2009 while her stepfather died battling with cancer in 2007.

At the age of 9, she started playing tennis and when she turned 13, started to compete in low level events in 2006. During her initial phase of tennis career, she got trained by former tennis pros Nick Saviano and Roger Smith, later by former world class player Paul Annacone. In January 2013 with a three-set victory over Serena Williams she reached first time ever in the Semifinal of Australian Open. Talking about career best ever ranking of her then she climbed to 3rd spot in the WTA ranking in the world after Wimbledon 2018.