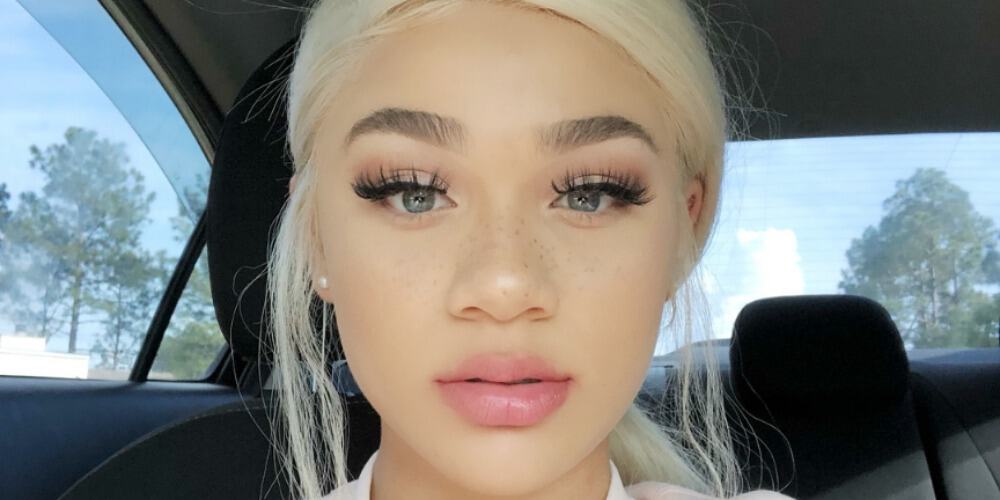 Kiya Juliet is an Instagram star and YouTube personality who got fame for making and uploading cover videos. She was born on 26th December 2001 in Columbia, South Carolina, USA and she is 18 years old and earned huge fan following on various social media platforms with her talent. If you are talented than no matter how much you struggle but success one day will surely come ether sooner or later. This saying proved for Kiya as she now got 185k followers on Instagram and more than 10k subscribers on YouTube. She tried to sneak in on Snapchat and created account with the username “vintage_vogue” as well.