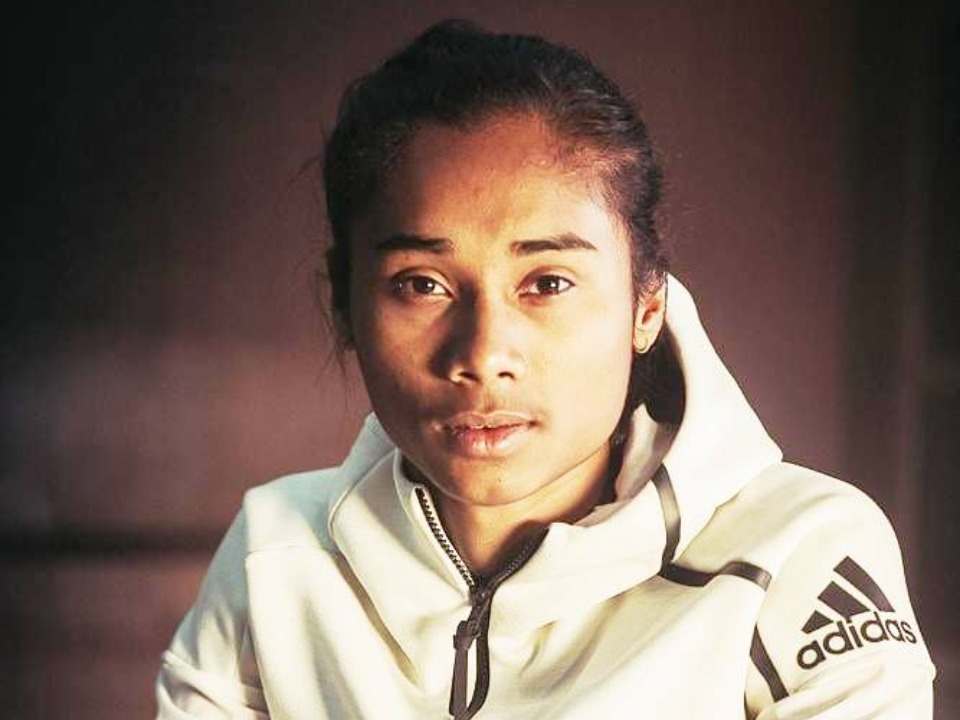 The Dhing Express or we can say Daughter of India has really made all Indians proud in the Splint sports. Hima Das was born on 9th January 2000 in Dhing, Nagaon, Assam and she represents India at the various overseas tournaments. Currently she holds the record in 400 meters racing with the time of 50.79s in 2018 Asian Games in Indonesia. She just compelted her higher secondary education or 12th studies in May 2019 under the affiliation of Assam Higher Secondary Education Council. She spent her early days in rough and struggled hard to become what she is now.

This was her first ever feet that she achieved in the athletics however she became hot topic after she brought pride to all Indians. She won 4 gold medals in the Tabor Athletics Meet in Czech Republic. However, all curious Indians searched in Goolge not about her records but caste so this is really shocking news. As per the reports, keyword of “Hima Das Caste” was in the google trends in hot searches since few days so this is really embarrassing for her as despite representing her nation at such level, she was matter of castism.