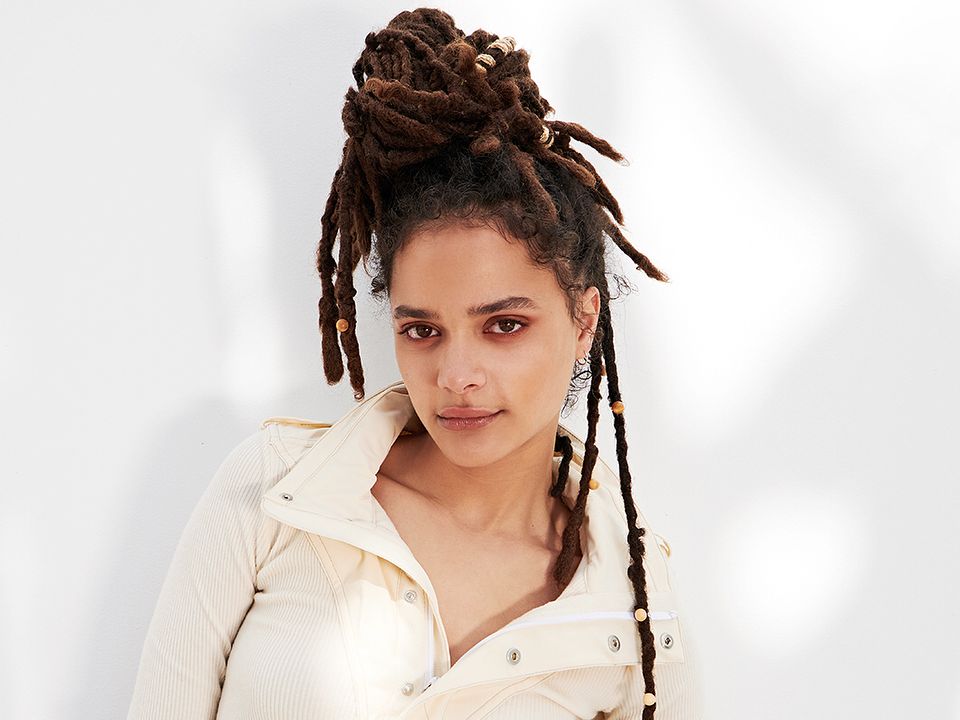 African root Sasha Bianca Lane is an American actress who tasted the success in film industry very soon. She was born on 29th September 1995 in Houston, Texas however she spent most of her days raising in Dallas. Her father was African while her mother is from New Zealand but she had to live with her mom as they got divorced when she was young. Before getting fame and entering into acting, Lane has served as a waitress in local restaurant in Frisco, Texas. Immediately after her debut movie American Honey in 2016, she received praising for her performance and also won several awards as well got nominations as well. You can check out the list of all Sasha Lane Movies in table below.