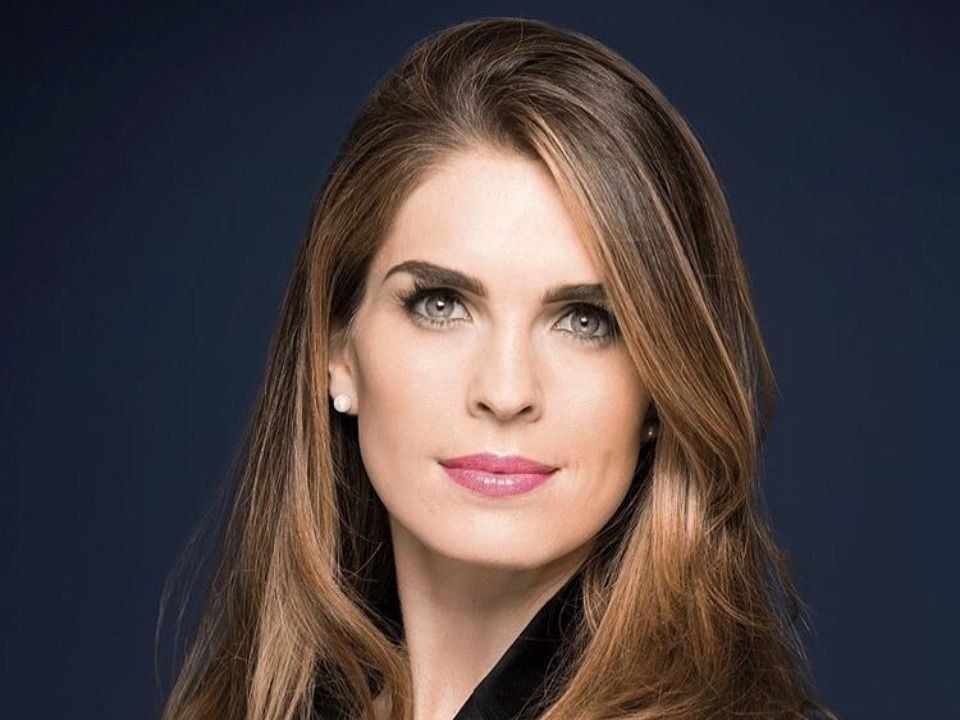 Hope Hicks is an American public relations consultant who was named as a counselor to President Donald Trump in February, 2020. Hope Charlotte Hicks was born on October 21, 1988 in Greenwich, Connecticut, USA. She is the daughter of Caye Ann Hicks and Paul Burton Hicks III. Her father was Regional CEO, Americas of Ogilvy Public Relations Worldwide and executive vice president of communications for the National Football League from 2010 to 2015. He then went on to become managing director of the Glover Park Group.

Her mother was an administrative aide to Ed Jones, a Democratic congressman from Tennessee. She attended Greenwich High School and completed her high school graduation in 2006. She then attended Southern Methodist University, where she majored in English in 2006.

Hope started working in public relations with the New York City firm Zeno Group and briefly worked for Fox Corporation as its chief communications officer and executive Vice President too. She was an employee of the Trump Organization in 2014 and worked with Ivanka Trump, helping her expand her fashion label and modelling for her online store. In October 2014, she started working for Donald Trump.

She became the press secretary and early communications director for Donald Trump’s presidential campaign. That was her first time working for a political campaign. Furthermore, she was also national press secretary for the presidential transition team. She played the role of gatekeeper and handled over 250 requests a day from the press members who wanted to speak with Donald Trump and also took dictation from Donald Trump for his tweets. The tweets were then sent to another person in the organisation who sent the tweets from Trump’s official twitter account.

In 2016, Hope became a part of the Trump Administration. She served as the White House Director of Strategic Communications from January to September, 2017 and also served as White House Director of Communications from August 2017 to March, 2018. In addition to this, she was included on the Forbes 30 Under 30 list in January 2017. Hope was Trump’s longest serving political aide at the time of her resignation. After the announcement in February, she returned to White House in March 2020 as an aide to Jared Kushner and counselor to President Donald Trump.

She was a teenage model who appeared in Greenwich Magazine in 2002 and along with her sister Mary Grace, have posed for the Ralph Lauren campaign. Hope was the cover model for The It Girl, the first novel in the series by Cecily Von Ziegesar. Hope dated Corey Lewandowski, Donald Trump’s campaign manager, who was married at that time. They had a public fight before parting their ways. She dated Rob Porter, American lawyer and former political aide who served as White House staff secretary for President Donald Trump. They subsequently ended their relationship after resigning from their respective positions in the White House.

Being a member of the White House Communications director, most of her wealth comes in form of legal fees. A document released by the White House revealed that the highest annual salary for staffers was $179,700. A total of 22 White House personnel earned that $179,700 per year, and Hope Hicks was among them.