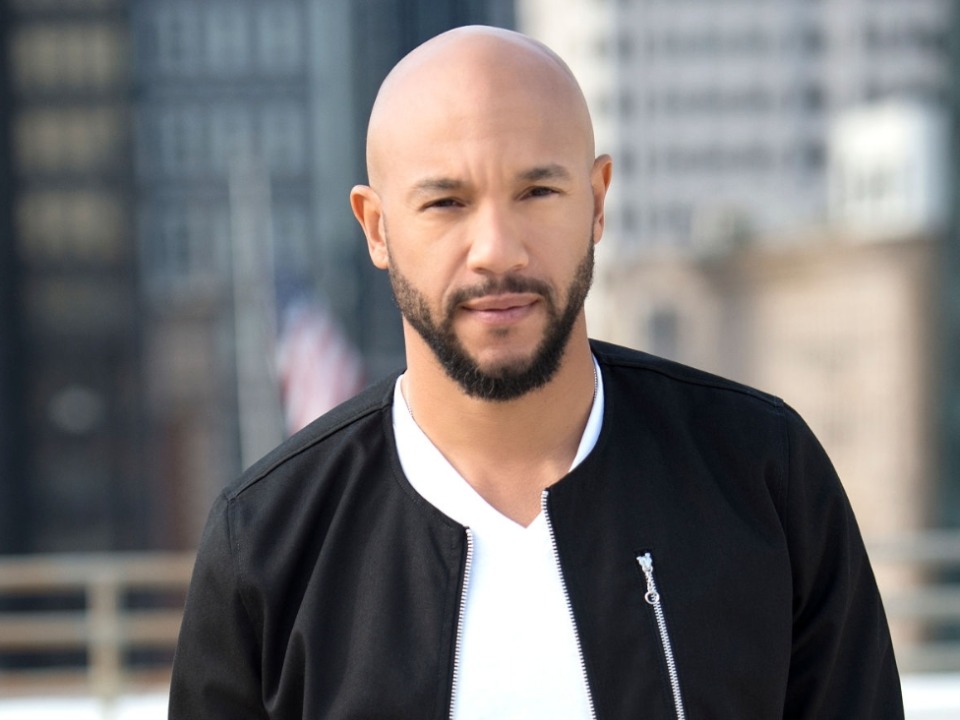 Stephen Bishop is a renowned American actor and former baseball player. He is an outstanding actor known for his roles in TV series like Lost, The Game, Girlfriends and others. Stepehn has also been seen in movies such as Moneyball, Friday Night Lights, Battleship, The Rundown and Til Death Do Us Part. He was born on 14th September, 1970 in Chicago, Illinois, United States of America. Bishop has kept his personal life private and has not shared details of his family with media.

He studied at a local high school and later on attended the University of California, Riverside. His love for sports began when he was in college and he started playing baseball. He played for Indian Riverside Highlanders. He was lucky to receive an offer for baseball from an agency after his graduation.

Stephen began his baseball career while he studied at the University of California, Riverside where he played for Indian Riverside Highlanders. After he completed his graduation he signed a free agent contract with the Atlanta Braves. In the year 1993 he played 20 games in the Pioneer League. He also played for the Sioux Falls Canaries and for High Desert Mavericks in the year 1995.

Stephen had a liking towards acting as well apart from his sports. He made his debut with the television show Imposters where he played Patrick. He did a fabulous debut and because of the success of the show, he bagged many other television shows and movies. Stephen was seen as David Paulk in the most watched television show called Being Mary Jane. He featured in movies like Americanese, The Rundown, Moneyball where he played David Justice, With this Ring where he was seen as Nate Adamson. He also appeared in television series like Freedom, he played Michael Roland in Til Death Do Us Part a psychological thriller. In the year 2020 he starred in a psychological thriller Fatal Affair which was a famous watch on Netflix. His work is appreciated by his audience and he puts in a lot of effort to satisfy his audiences.

The accomplished actor Stephen Bishop lives with his wife Jessiree Dizon and his daughter Charli Kekuulani Bishop. He often posts pictures of his happy family on social media showing their unconditional love for each other.

Stephen the American actor and baseball player has earned a lot of fame and wealth from his profession. The actor has been an outstanding performer and due to his multi profession he has been able to get a huge amount of net worth. According to our estimations Stephen has a net worth of around $ 3 million.