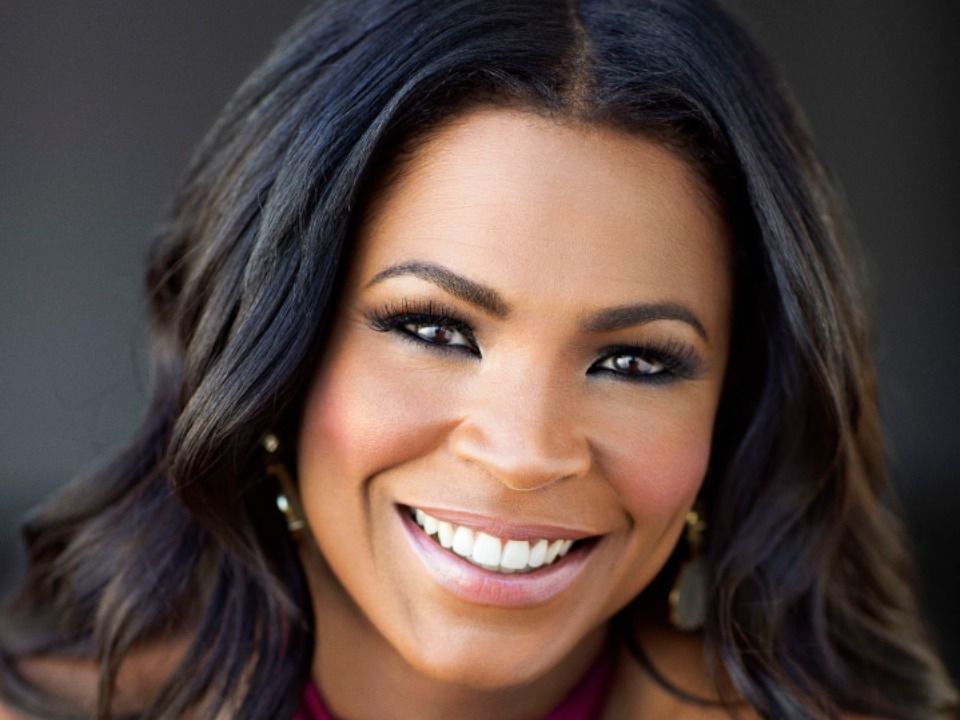 Nia Long is an American actress well known for her roles in television series The Fresh Prince of Bel-Air and Third Watch. Born with the name Nitara Taliya Long on October 30, 1970 in Brooklyn, New York, USA, she belongs to Trinidadian, Grenadian, Vincentian and Bajan descent. Nia is born into a family of educators, her mother, Talita Long is a teacher and printmaker, and her father, Doughtry Long, is a high school teacher and poet.

Nia has an older half-sister, Sommore, who is an actress and comedian. In 1972, her parents divorced, and Nia accompanied her mother to Iowa City, Iowa whereas her father stayed in Trenton, New Jersey. She attended the Roman Catholic school St. Mary’s Academy in Inglewood, California. She always carried a passion for academics and dance and vividly studied ballet, tap, jazz, guitar and also acting. She graduated from Westchester High School in Los Angeles in 1989.

Nia’s first acting job was as an uncredited extra on the television series Silver Spoons in 1982. She was mentored by Betty Bridges, mother of Todd Bridges. Her foremost role can be traced back to Disney television movie The B.R.A.T. Patrol as Darla Perkins in 1986. After that, she played the role of Fingers in the movie Buried Alive, released in 1990. She later on portrayed the character of Kathryn Speakes as a regular on television series Guiding Light from 1991-1994.

After that, she has played important roles in films like Boyz n the Hood, Made in America, and Friday. She played the lead in the romantic comedy Love Jones, as Nina Mosley, which was released in 1997. She also starred opposite Will Smith as Beulah Lisa Wilkes on television series The Fresh Prince of Bel-Air, in 1994-1995. Nia has since then played lead and supporting roles in a number of movies like Soul Food, Love Jones, Big Momma’s House, The Best Man, Are We There Yet? and so on.

Nia has appeared in the Music video for Kanye West’s song Touch the Sky. Nia made her directorial debut with Ashanti’s music video Baby and Yolanda Adams’ video This Too Shall Pass. She has won Black Reels Awards for Best Actress in 2000, for her role in The Best Man. She has also won three Image Awards for her role in television series Third Watch. Nia has been voted as one of the 50 most beautiful people in the World 2000 by People Magazine. Her latest screen appearance is in July 2020 in Netflix psychological thriller Fatal Affair.

Nia dated actor Massai Z. Dorsey. They welcomed their son, Massai Dorsey II on November 26, 2000 in Los Angeles. They were going to get married in June, 2001. However, they called off their wedding. Nia dated Ime Udoka, a Nigerian-American former professional basketball player in 2010. The couple welcomed their son, Kez Udoka, on November 7, 2011. They got engaged in 2015. Nia lives in Los Angeles with her sons – Massai and Kez, along with her partner Ime Udoka. She contributes her time to the Sterling Children’s Home in Barbados as a motivational speaker.

Her net worth is estimated to be around $13 million. She has acquired her net worth by acting in various movies and television shows. Additionally, she also directs music videos which contributes to her net worth.