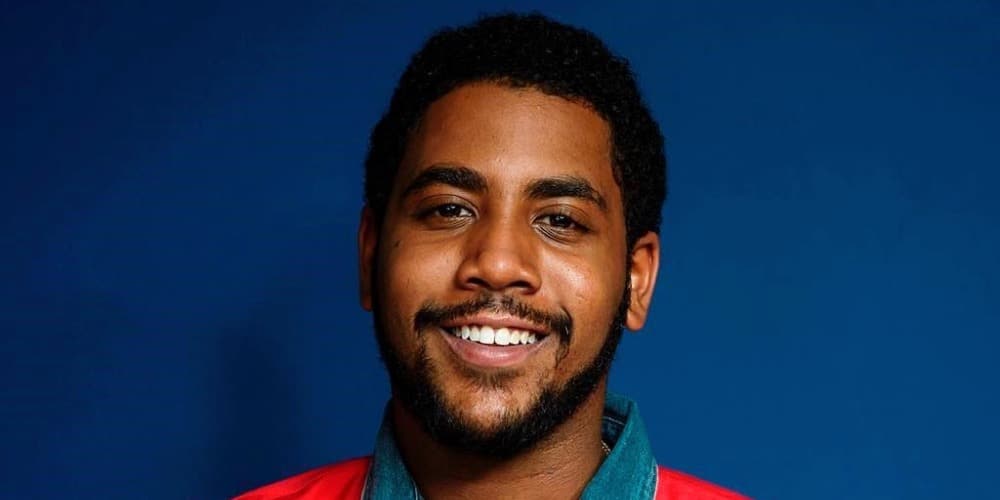 Korey Wise from Netflix’s “When They See Us” series is the face that got fame in short period of time and he is on the road to his dominance. Jharrel Jerome is 21 years old and he was born on 9th October 1997 in Bronx, New York, USA and he entered into acting after advice of his parents at the 8 years of age. He made his film debut in an independent film, Moonlight where he portrayed the character of Young Kevin and got praised for his work.

After he worked in the film Mr. Mercede, a story of psychopathic killer who rode a stolen Mercedes and again Jharrel got positive reviews for his role as well. “When They See Us” is the Netflix’s most watched drama series in the whole world and it has been accessed by more than 23 million users as of now. With almost 9.1 ratings in the IMDB, this series is the centre of attraction and also among the best series to watch out at present.