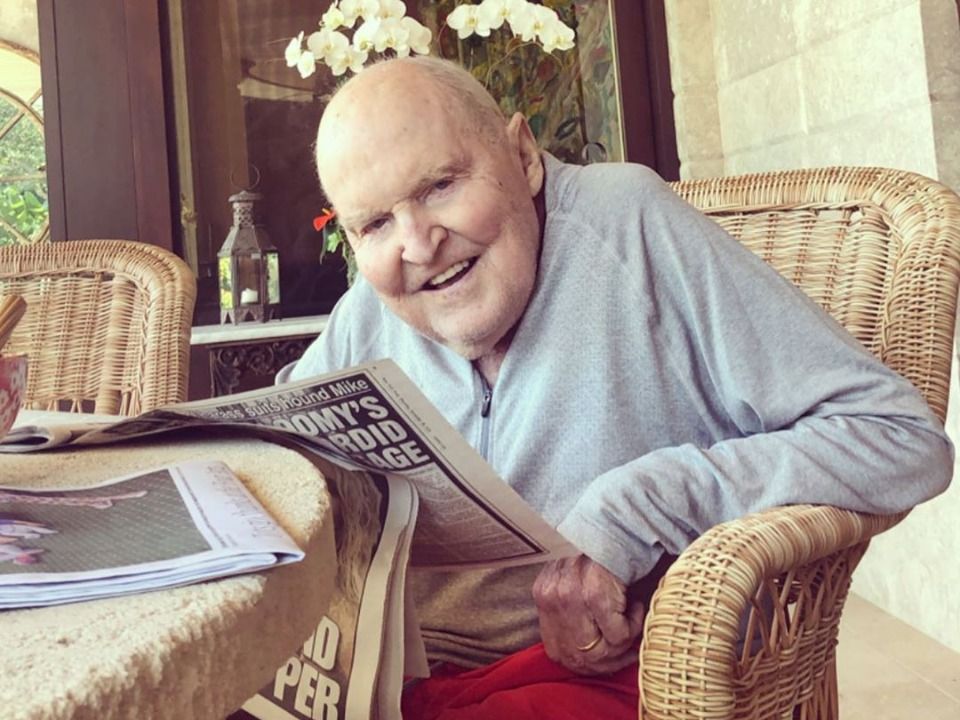 Former CEO and chairman of General Electric Jack Welch is no more in this world. He was born on 9th November 1935 in Peabody, Massachusetts who made his reputation as one of the legendary entrepreneurs during his time of tenure. Throughout his school as well high school studies, he was fond of working and even worked as newspaper delivery boy, shoe salesman and drill press operator. Jack remained an outstanding athlete in his last senior year as well because he played baseball, football and led the hockey team as well.

Welch made a meteoric career, reaching the vice presidency of the company with just 37 years. Finally, in 1981, at 45, he became the youngest executive director in the history of the company founded a century ago by the great inventor, Thomas Alva Edison. From the comfortable central chair of the board, Welch worked tirelessly throughout the eighties to make the giant GE a dynamic and competitive company. He restructured the company, cleared the bureaucracy and adopted innovative and fearsome efficiency methods.

Every year, Welch dismissed 10% of managers with worse results while rewarding the top 20% with salary bonuses and stock-options. Welch increased sales of General Electric of $27 billion in 1981 to $130 billion in 2001, the annual profit sevenfold to around $12.7 billion. At the same time, numbers of employees worldwide decreased around 300000 from 411000.

As part of the “work-out” program, he trained 8,000 managers a year at the company’s own training center in Crotonville near New York and introduced regular meetings between managers and employees. Jack Welch was considered one of the most successful managers and management thinkers in the United States, but also one of the most controversial. His radical methods earned him the nickname neutron jack, as an allusion to the way a neutron bomb works, in which people are wiped out, but the buildings and machines are preserved.

Jack Welch Cause of Death:

On late Sunday night (March 1, 2020) he died at home and cause of death was renal failure, as per his wife.

During his tenure as CEO of General Electric for more than two decades, he achieved such great success which every entrepreneur can only dreamt of. When he retired in 2001, he received about $417 million as severance payment which was the highest paid to any American CEO. When he died his net worth is estimated around $850 million although there is no official statements done regarding this.