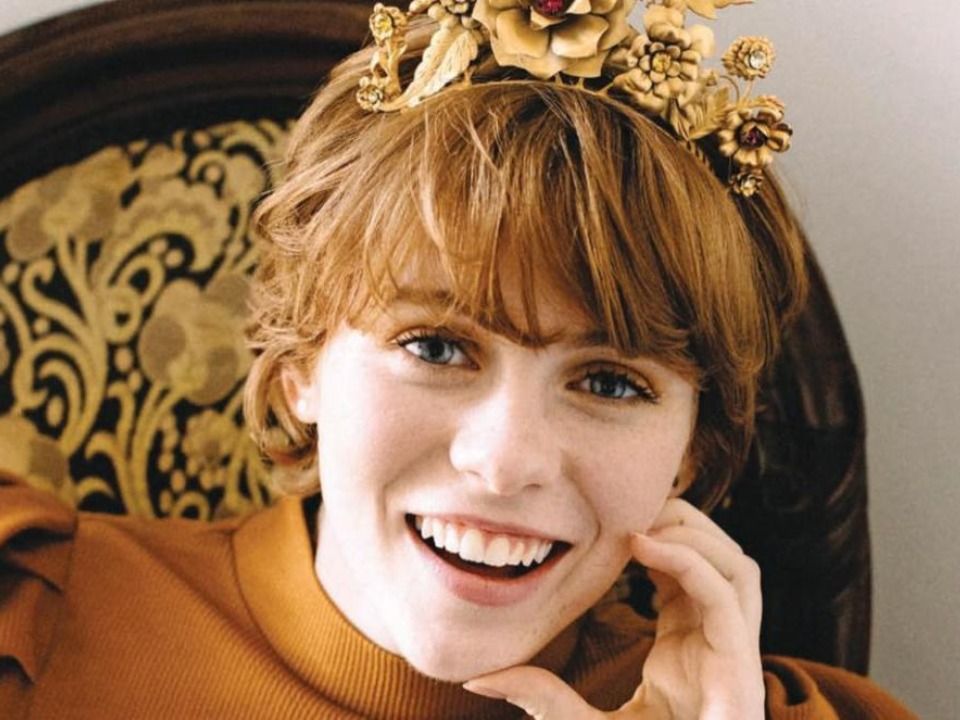 American actress Sophia Lillis has made her mark in the film as well television industry and she is just 19 years old. She was born on 13th February 2002 in Brooklyn, New York City and started acting at the very young age. After birth, her parents got divorced and she had to live with her mother, stepfather and a stepbrother at the age of seven. Although her stepfather discovered her acting talent and encouraged her to take acting classes at the Lee Strasberg Theatre and Film Institute. In 2014, she commenced her acting debut with a small role of rude elemental in the movie A midsummer Night’s Dream and in 2016 she was starred in the film 37.

After three years of struggle, she finally got breakthrough when she starred as one the main lead in the American horror film It. She got critical acclaimed for her portrayal of Beverly Marsh which includes some of the young talents in the industry such as Jaedan Lieberher, Bill Skarsgard, Finn Wolfhard and etc. She got further famer and recognition with the role of young Camille Preaker in the HBO’s miniseries Sharp Objects. Sophia is going to again reprise in the lead role of Beverly Marsh in the It Chapter Two in September 2019.

Sophia lillis currently playing the role that she always wanted after entering into acting, “a girl with superpowers”. She is playing the leading role of “Synday Novak” in the one of the popular Netflix series at the moment, “I Am Not Okay with This” and just at the 18 years, her acting won the hearts of viewers.

Despite being an emerging actress, she is already getting widespread attentions globally. Though her net worth is approximately around $1 million and salary estimations are being calculated. As soon as any information is disclosed officially then we will update here.