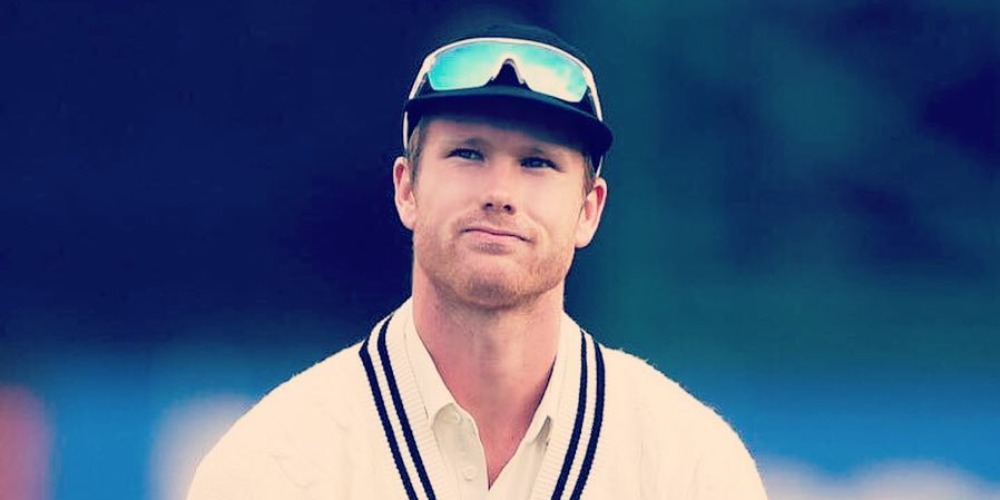 James Douglas Sheahan Neesham or James Neesham is a cricketer who represents his nation New Zealand and he is one of the most promising cricketers at the moment. He was born on 17th September 1990 in Auckland, New Zealand and 28 years old is getting fame in on going world cup and attracting viewers with his fiery performance with bat as well ball. He entered into cricket with first class cricket for his city Auckland however if you take a look at records then playing for Otago Volts always been in headlines. In session 2011-12 he made some of the most important contributions in 50 over format games where he scored 40+ for total seven innings.

Apart from this he also played some of the twenty over format overseas leagues as well. He played for Guyana Amazon Warriors in Caribbean Premier League and he got the chance to showcase his talent yet again in 2019 Global T20 Canada for Edmonton Royals. He made test debut against one of the toughest teams at this moment, India 14th February 2014 where he scored 137 unbeaten playing at the no. 8 and this is the highest score on debut at this position. One of his explosive innings came when he hit 34 runs in an over which includes five sixes and it also the most runs scored by any New Zealand batsman in an over.