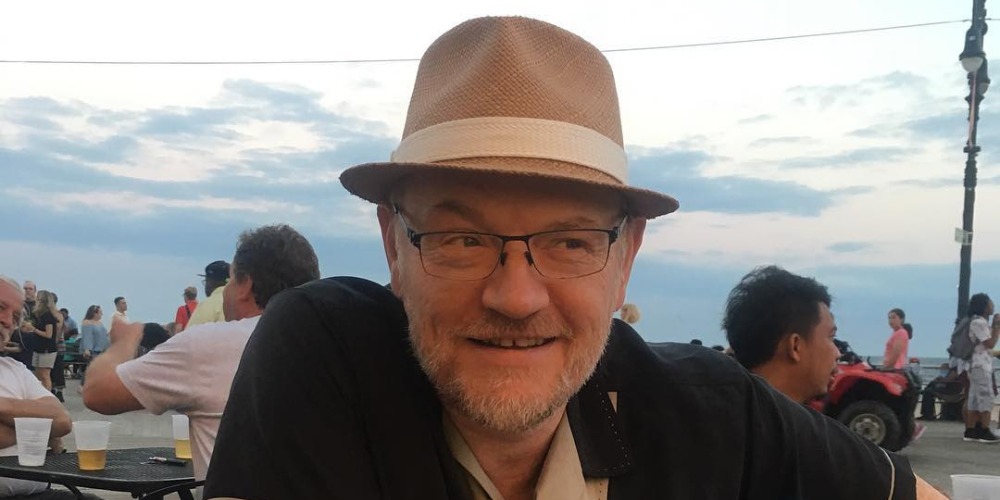 Jared Francis Harris who is now world famous due to his role of Valery Legasov of HBO’s Chernobyl is a British actor and his age is 57 years. After his stunning and mind blowing performance as Legasov, millions of peoples would like to know more about him and he got huge appreciation for this character play. Born on 24th August 1961 in London, United Kingdom, he belongs from a family who is already attached with Hollywood. Despite his family background, Jared wasn’t quite interesting to make his career as an actor however he was cast in a college production in North Carolina’s Duke University. After completing graduation he joined Central School of Speech and Drama to pursue further studies along with Jason Isaacs and James Nesbitt.

Important Facts about Jared Harris AKA Legasov of Chernobyl: