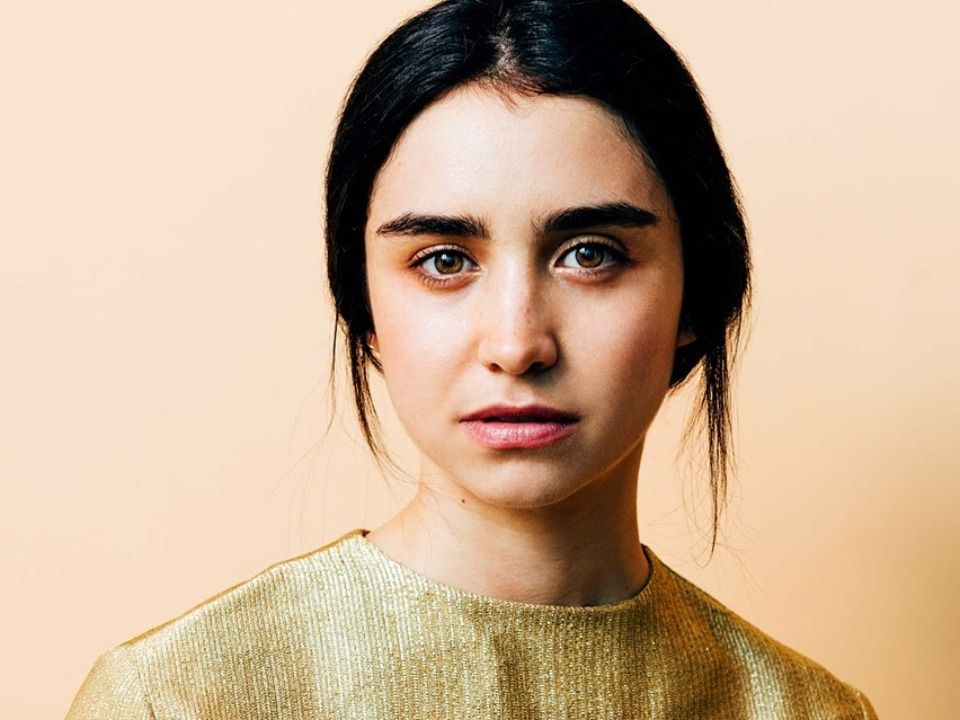 Gorgeous and beautiful sister of Ariela Barer, Libe Barer is an American actress who played significant roles television industry. She was born on 19th December 1991 in Los Angeles, California and since her childhood she was always wanted to be an actress. Talking about her school education then she attended Los Angeles County High School for the Arts and took part in various stage shows or dramas as well. During this span of time, she also won LACHSA Moondance Film Festival Award for her script and screenplay in “On Top of The World”.

If we take a look at her acting journey then it is somehow not that impressive but she will slowly but steadily rise to her prominence in future. She mostly got famous due to her lead role of “Carly Bowman” in Amazon Prime’s Sneaky Pete followed by the portray of “Pia” in Colony. In addition to this, she was also featured in short film called “Disfluency”and played small role in “Those Who Can’t” and NBC’s “Parenthood”. In 2019, she has played noticable role in horror film “I See You” which is going to be released in USA on 6th December 2019.