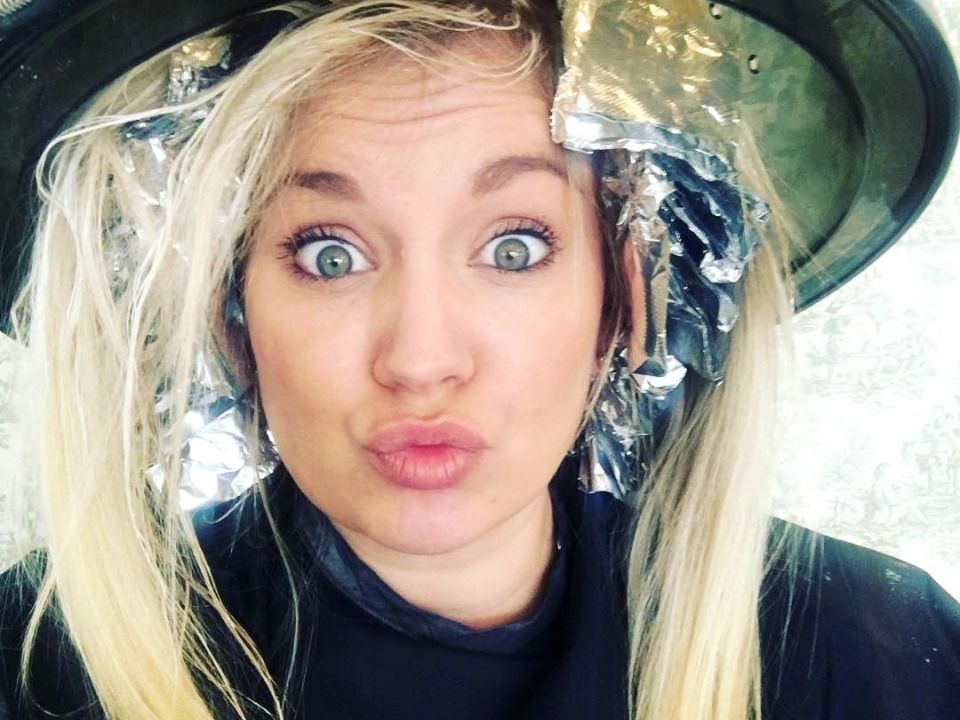 Commenced her acting career at the age of 18, Tiffany Thornton is former American actress and radio personality. She was born on 14th February 1986 in College Station, Texas and gained recognition all over the USA as an actress by playing roles in Disney Channel’s television series. She made her acting debut with a small appearance in an episode in Quintuplets in 2004 and after that, she portrayed so many characters in various shows.

Breakthrough role of her career which gave her fame came as main role of Tawni Hart on the Sonny with a Chance and So Random. Apart from acting, she used to be a radio personality for KLAZ 105.9 radio station, Arkansas and hosted the morning show “Kramer and Tiffany”. She likes to write and work as a blogger for DisneyBaby.com and in 2016, she was appointed as a recruitment advisor for Champion Christian College.