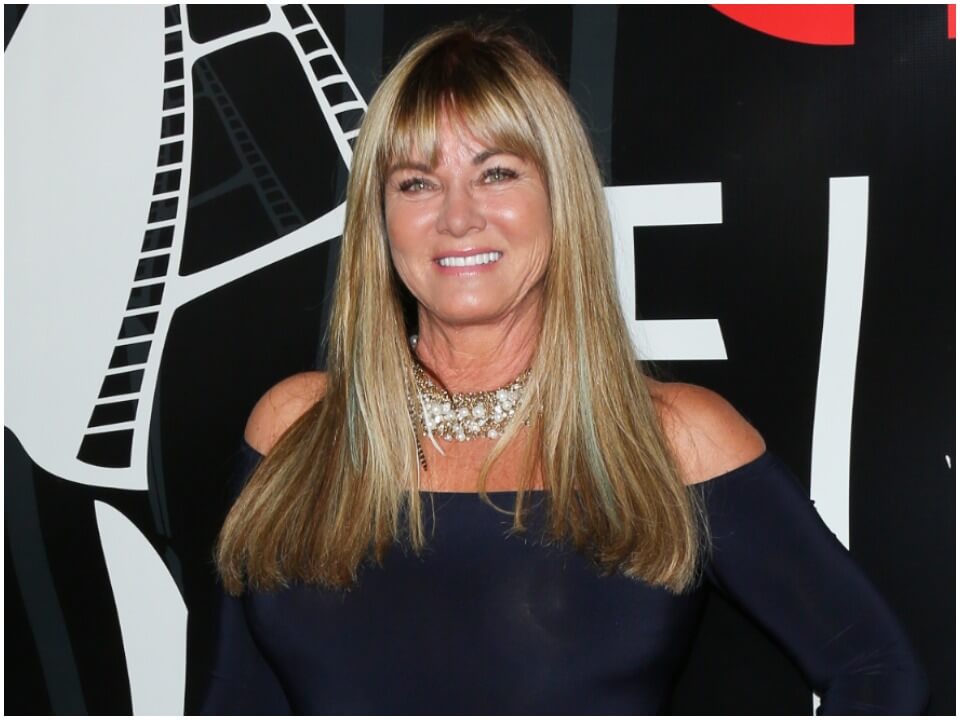 Jeana Keough is an American television personality and also the wife of late Matt Keough. She was born on 18th September, 1955 in Milwaukee, Wisconsin and spent her major lifetime as an actress as well a very famous model of her time. Since childhood, she dreamt about being a part of entertainment industry. Thus, she moved to California during her teenage in order to follow her dreams and passion.

Due to her charming beauty and amazing physique, she became playboy model and started to earn healthy amount of money. In November 1980, she was named as “Palymate of the Month” by “Playboy” and even included in the video of “Playboy Video Magazine Vol 4. She is definitely getting older but still quite often makes appearance in promotional events of playboy. She used to invest earned money from modelling into stock and said,

“My stockbroker gets angry when he sees them all, telling me how much I could have invested in stocks instead. I give the extras to my mother or my sister, though I don’t know what they do with rhinestoned high heels in Milwaukee.”

In addition to modelling, she even appeared in several movies and television shows in 1980s mostly in the recurring roles. Instead of Jeana Keough, she received credits on the name as Jeana Tomasina and Jeana was one of the three muses in the music videos of ZZ Top in “”Legs”, “Sharp Dressed Man”, “Gimme All Your Lovin'”, and “Sleeping Bag”. Jeana most probably came into limelight after her participation in “The Real Housewives of Orange County” on Bravo TV.

Jeana Keough probably is the television personality but she is still working to make living on her own. She works as a real estate agent and her worth from all her previous professions is around $3 million for sure.

Jeana married to Oakland Athletics pitcher and MLB player, Matt Keough however later, separated their ways. Through this marriage, they have three children, Shane, Kara and Colton. Shane is currently following his father’s path as he was signed under affiliation of Oakland Atheltics in Minor League in 2006. However he was released in 2010 while Kara tied knot with NFL player Kyle Bosworth. Matt Keough died at the age of 64 on 2nd May, 2020 however, exact cause of his death is not disclosed as of now. Kara Bosworth, her daughter paid a heartfelt tribute to his loving father and said,

“Daddy, please take care of my son. Teach him the circle changeup and how to find forever friends. You’re on grandpa duty in heaven now.”

Oakland Athletics also remembered his contribution in a tweeter post and paid tribute to him. Beilly Beane vice president of the team said in a statement,

“Matt was a great baseball man and a proud Oakland A. He had an incredible passion for the game and we were lucky to have him and his wealth of knowledge alongside us for the years he worked as a special assistant. He left an unforgettable impression on everyone he touched in baseball. Our sincere condolences are with the entire Keough family tonight.”