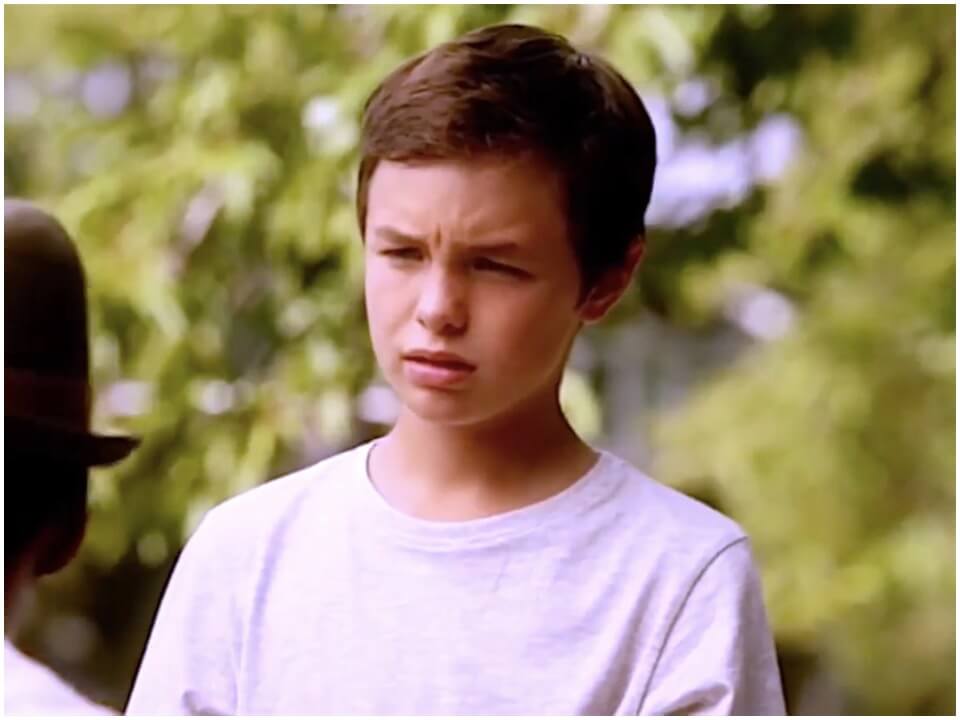 Young Berry Allen or “The Flash” played by Logan Williams died suddenly at the age of mere 16 years on 2nd April, 2020. He was born on 9th April, 2003 in Vancouver, Canada to a Swiss mother Marylse Williams and a South African father, Clive Williams. As of now there is no information is available regarding his education and other personal or early life. If we find any obituary or Logan Williams Wikipedia dedicated to him from reliable sources then we will develop this story later on. From childhood he was more interested in acting and also developing his passion for it as well.

When he was just 10 years old, he got breakthrough by landing audition in a one of leading movie. It was Halmark movie and his first ever performance on “Color of Rain” certainly gained him some attention from entertainment industry. In addition to this, he played several television roles in some of the famous shows on national television such as “When Calls the Heart”, “Supernatural” and “The Whispers”. However he rose to prominence for the younger version of one of the most CW’s famous “The Flash”, a performance which earned him a “Joey Award” for rising talent.

Logan died unexpectedly on 2nd April, 2020, 5 days before his 17th birthday and as of now no exact cause of death announced. He is survived by his mother, his father as well his grandparents, aunts and uncles. However, her mother is completely depressed over her son’s death, and unfortunately the coronavirus quarantine prevents the family and they all are absolutely devastated.

“I can’t hug my parents who lost their only grandson. With his talent and beautiful physique, Logan had the potential to be a great star.”

“I just learned about the devastating news that Logan Williams has suddenly passed away. This photo is from when we started filming the pilot episode of The Flash in 2014. I was quite impressed, not only by Logan’s talent but also by his professionalism on set. My thoughts and prayers rest with him and his family during these times that I imagine are extremely difficult for them. Please have Logan and his family in your thoughts and prayers during these strange and difficult times for everyone. ”

Logan was probably one of those best child actors who could be a future shining star. Despite his young age, he was extremely talented as well professional thus, he might earned quite a fair amount from his acting career. Although, there is no figures can be stated because of unavailability of official sources.