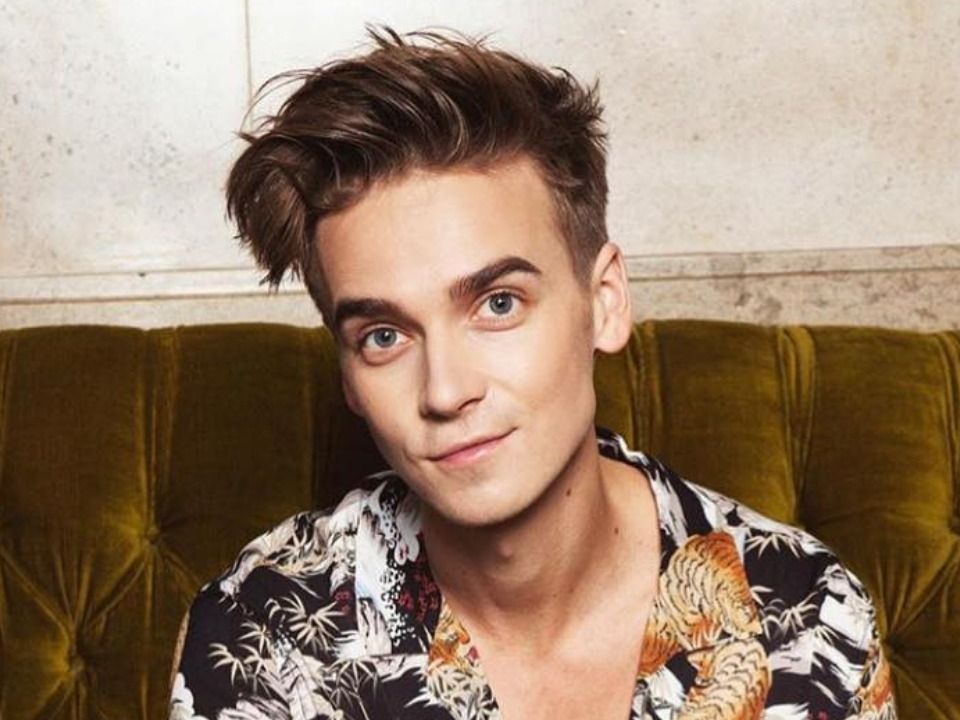 Joe Sugg is a famous British YouTube personality, vlogger and author. He holds a British nationality and belongs to European ethnicity. He was born in Lacock, Wiltshire on 8th September, 1991. His mother is Tracey and father is Graham. He has an older sister Zoe who is a famous internet celebrity. His family is very supportive and friendly and has been a big support to him in his career. He and his sister used to make funny videos and he used to upload them on social media. From a very young age he had a keen interest in vlogging.

Before launching his own YouTube channel titled ThatcherJoe in November 2011 he was seen on few of his sister’s videos. His videos are full of challenges, impressions and pranks. He has a huge number of subscribers and viewers and was a member of the YouTube Boyband that was featured in The Guardian. He also featured on the single Do They Know It’s Christmas? In 2018 along with vloggers Byron Langley and Conor Maynard he released a single. He also released a song Say It Now with Josh Wantie in January, 2020.

In the year 2015, Joe provided voice in The SpongeBob Movie : Sponge Out of Water. He also starred in a comedy documentary Joe and Caspar Hit the Road. In the year 2014 his first appearance on television was as a guest in a TV show Sunday Brunch.

Joe Sugg was a member of a ‘YouTube Boy Band’ that raised money for a British Charity named Comic Relief. He also helped to raise money to fight the Ebola virus epidemic in Africa by being a part of the charity super group Band Aid 30.

Joe was dating Perrie Edwards their romance started with both following each other on social media and exchanging flirty messages. They went on secret dates as well. But very soon their relationship came to an end when Perrie unfollowed him on social media and did not even invite him for her birthday party. Later in 2018 Joe was seen on a dancing show Strictly Come Dancing where he was paired with Dianne Buswell and in December, 2018 he confirmed his relationship with Dianne.

Joe gets a huge amount of money from his videos on YouTube and the views that he gets. His estimated net worth is around $3 million.