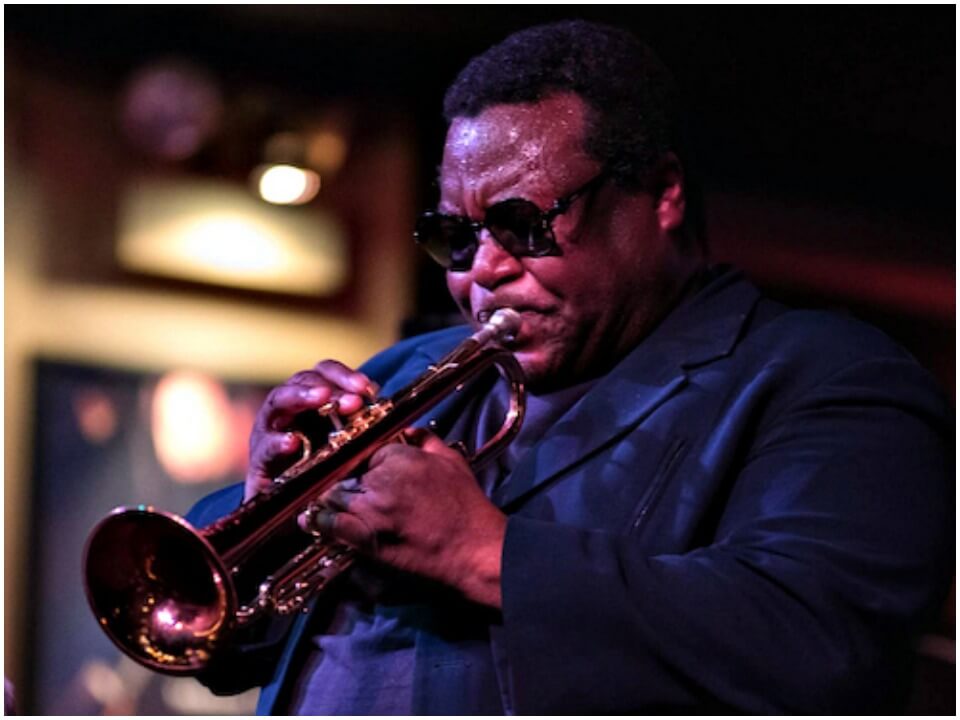 One of the most prominent and great jazz names of his generation, Wallace Roney died at the age of 59 on 31st March, 2020. He was born on 25th May, 1960 in Philadelphia, Pennsylvania he started playing the trumpet at age seven. Before he turned 20 he was already a member of Abdullah Ibrahim’s Big Band. In 1981 he joined the Jazz Messengers of the legendary Art Blakey, replacing Wynton Marsalis, who had left Blakey to tour with Herbie Hancock. Soon after he joined the group of saxophonist Chico Freeman, with whom he recorded in 1982, and participated as a freelancer in different groups on the New York scene, before being signed by drummer Tony Williams in 1985.

Williams, one of the essential members of Miles Davis’ second great quintet in the 1960s, was Roney’s other great mentor, other than Miles himself. After a brief return to the Jazz Messengers in 1986, this time replacing Terence Blanchard, he focused on his work in the Williams quintet and his own career as a leader. In early 90s as a leader, his music was always an extension of the path charted by that Miles quintet with Williams, Wayne Shorter, Ron Carter, and Herbie Hancock. He accompanied by enormously talented young contemporaries such as Gary Thomas, Cindy Blackman, Mulgrew Miller, Christian McBride, or his younger brother, saxophonist Antoine Roney.

When he was 23 years, he met his hero Miles Davis in at great concert where he played in an ensemble. At the explicit request of the leader, the relationship between the teacher and the pupil was sealed forever. Following to Davis’ death, he was invited to take the trumpeter’s place to tour and record with Hancock, Shorter, Carter, and Williams. In the mid-1990s, his career was already meteoric because of record deal with the multinational Warner, first-rate productions and collaborations with musicians of the stature of Chick Corea, Bill Evans, Helen Merrill or the extraordinary Geri Allen.

Roney was admitted at a St Joseph’s University Medical Center in Paterson, New Jersey from last week because of coronavirus infection. He died due to complications of COVID-19 coronavirus and his death was confirmed by his fiancee, Dawn Felice Jones. Also his publicist, Lydia Liebman released a statement and said,

“I am saddened to confirm that the iconic trumpeter and jazz legend Wallace Roney passed away due to complications of COVID-19 this morning just before noon. Working with Wallace was and will remain one of the greatest privileges of my life. It was an honor to represent him and to be part of his musical world. I cannot even begin to express how much I will miss him and his music.”

Wallace was one of the greatest trumpeters of recent times who spent almost 4 decades. It is obvious through concerts and albums rights, he made juicy money and accumulated so much fortune. As per the reports, his estimated net worth is around $16 million.