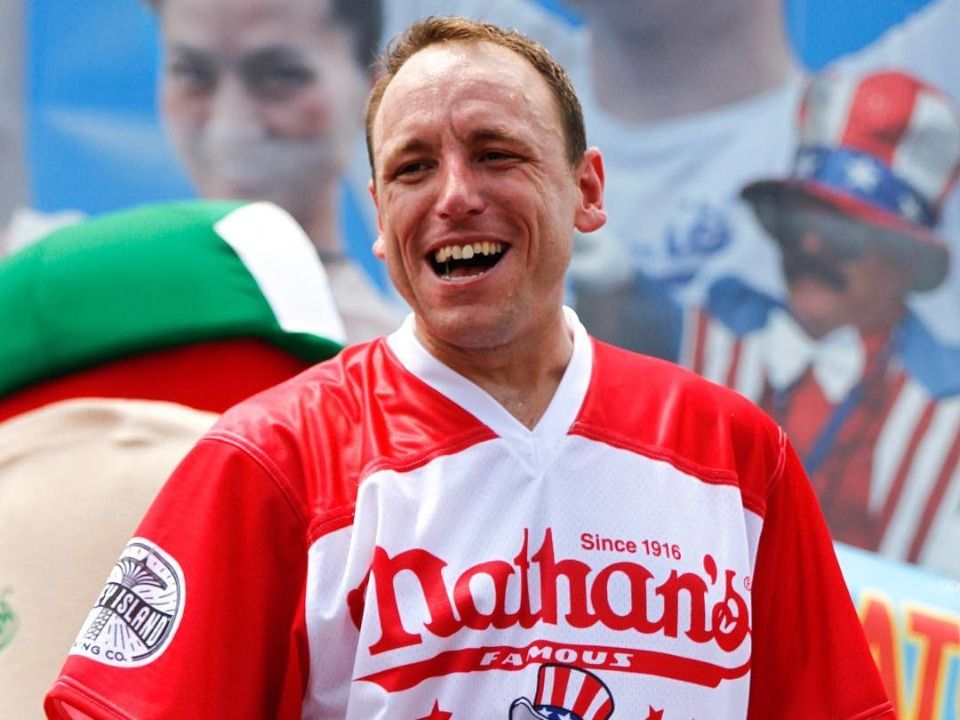 Joey Chestnut, currently the greatest eater of the world set a new record of to eat 32 Big Mac Burgers in 38 minutes and 15 seconds, in “Most Big Macs”. He was born on 25th November 1983 in Vallejo and holds the top position in Major League Eating ranking. Ever since his childhood he thought to eat many as many as Big Macs he can. To achieve this record, he has eaten 6.8 kilos of Big Macs that have a total caloric intake of 18,016 calories. A Big Mac consists of two beef burgers, three buns with sesame, Big Mac sauce, cucumbers, lettuce, cheese and onion. He said,

“Since being a kid, I’ve dreamt about eating as many Big Macs as I could. I remember being a little kid and they would sell two Big Macs for $4 and me and my grandpa would get four of them. I’d end up eating three. And this is bringing me back to being a kid. As the ultimate cheat day event, I ordered 32 Big Mac sandwiches from Uber Eats and recorded the experience.”

On July 4, 2007, Chestnut won the 92nd Annual International Hot Dog Contest, hosted annually by the United States’ fast food chain Nathan’s Famous, and is one of the best-known contests in the United States. There he defeated the six-time defending champion Takeru “Tsunami” Kobayashi when he ate 66 hot dogs in under 10 minutes. Ever since then, he participated every year in annual Independence Day hot-dog eating contest almost in 13 occasions. Out of it, he won 12 and also set a world record of consuming 74 hot dogs in 10 minutes! In past summer he achieved yet another milestone of eating 413 hooters chicken wings within 12 hours for National Chicken Wings Day.

Being the greatest eater in the world, he accomplished certain milestones which are not at all easy to easily crack. A competitive eater that to top level easily earns about $500 thousands per year including prize money and other sponsorships as well endorsements deals. The Nathan’s Hot Dog contest reward every winner $10k and he won total 12 times. His total net worth is estimated to be around $1.5 million including salary and advertising as well social media influences and currently lives in San Jose, California.