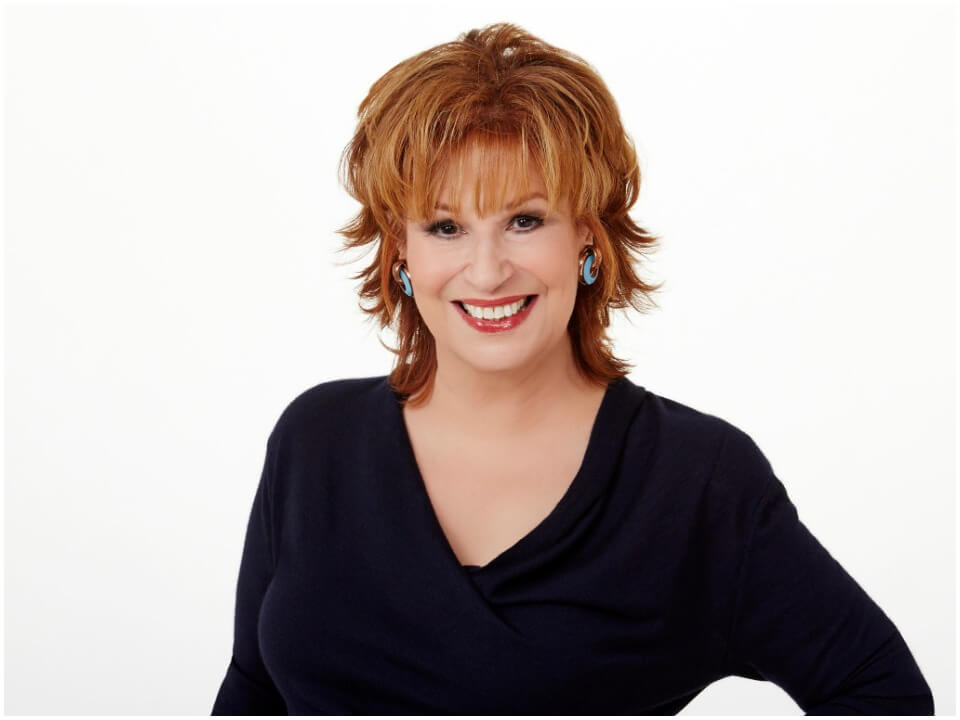 Joy behar is an American comedian and television personality who recently announced to take a pause on her talk show “The View” due to Coronavirus. She was born on 7th October 1942 in Williamsburg, Brooklyn, New York and in the Roman Catholic family from Italy roots. Her father used to work as a truck driver for Coca-Cola whereas her mother seamstress. If we take a look at her education then she earned Bachelor of Arts in Sociology from Queen College in 1964 whereas completed master degree in English education from Stony Brook University. After her education she took up job as an English teacher for almost a decade in Lindenhurst Senior High School located at Long Island. She even interested in acting thus, got professional acting coaching from HB Studio.

During her initial phase of career, she worked as receptionist and later became producer of American morning show, Good Morning America. She even worked as standup comedian and appeared in several talk shows as well comedy shows. Apart from this, she even appeared in several movies which include Ice Age: Continental Drift, Hall Pass and Manhattan Murder Mystery.  Out of all things, she widely gained fame for being one of the hosts of the American program The View, broadcast on ABC since 1997. For this, she quite often nominated for prestigious awards and also won it as well. In addition to acting, she even wrote several books and performed at theatrical plays.

Due to amid fear of outbreak deadly Coronavirus, recently announced that she would be taking break from “The View”. She informed in a pre-recorded episode aired on Friday citing precautions over growing deadly disease which took almost 5000 lives worldwide. Behar said,

“”You really can’t tell how old I am by looking at me, but I am actually up there. I decided that I think I’m gonna stay home for a while. I’m gonna socially distance myself for a little bit, so next week you won’t see me here. I have to point out I’m in a higher-risk group for my age, but I’m perfectly healthy. I’m doing this myself. Luckily I don’t have to worry about childcare and things like that, and also I have enough money to take off some time.”

She has been hosting The View talk show for almost 23 years now and even she said that she doesn’t have to worry about money anymore. From her previous career as a television host, producer, author and actress, she has amassed about $12 million as of now in 2020.