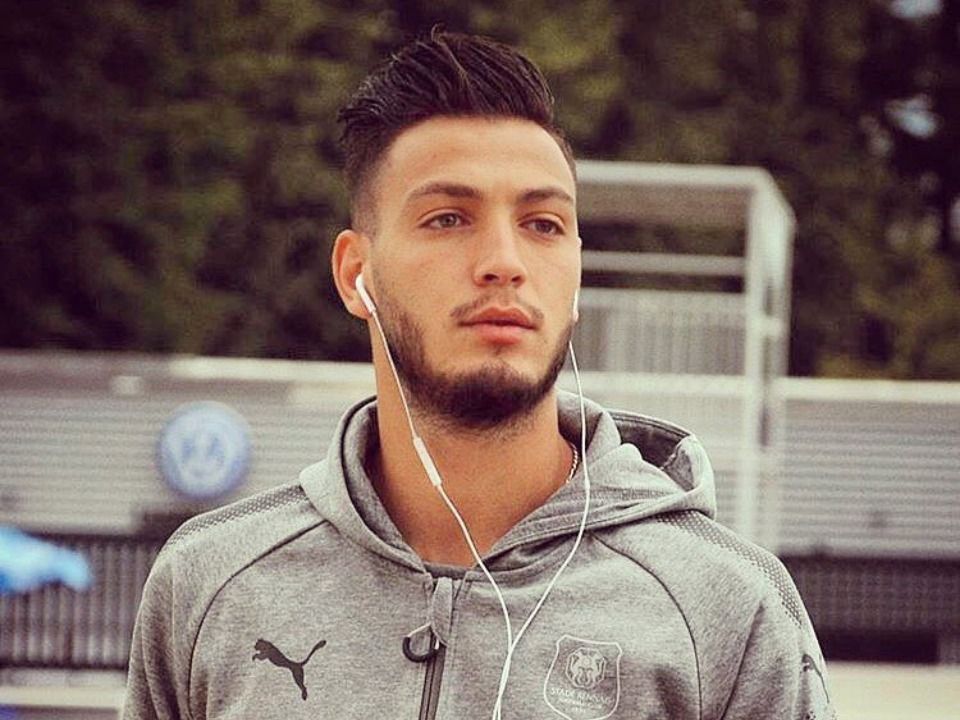 Amir Selmane Ramy Bensebaini is an Algerian professional football player who also plays for the Borussia Mönchengladbach in Bundesliga. He was born on 16th April 1995 in Constantine, Algeria and kicked off his football career with Paradou Athletic Club. Amir usually plays as central defender but with his ability and talent he can play left back or defensive midfielder as well. He joined PAC in 2008 however it took about almost five years to make his senior debut in 2013.

Although he made his full debut playing for the Lierse against Club Brugge in which he was included as a sub. In 2015, he was included in the U-23 Algeria national team against Sierra Leone in a qualifying match. On same year means November 2015, he again included in the Algeria side for FIFA 2018 world cup qualifiers against Tanzania. Rennes Football Club signed him for four year in 2016 however he returned to his home club Borussia Monchengladbach for next four year.