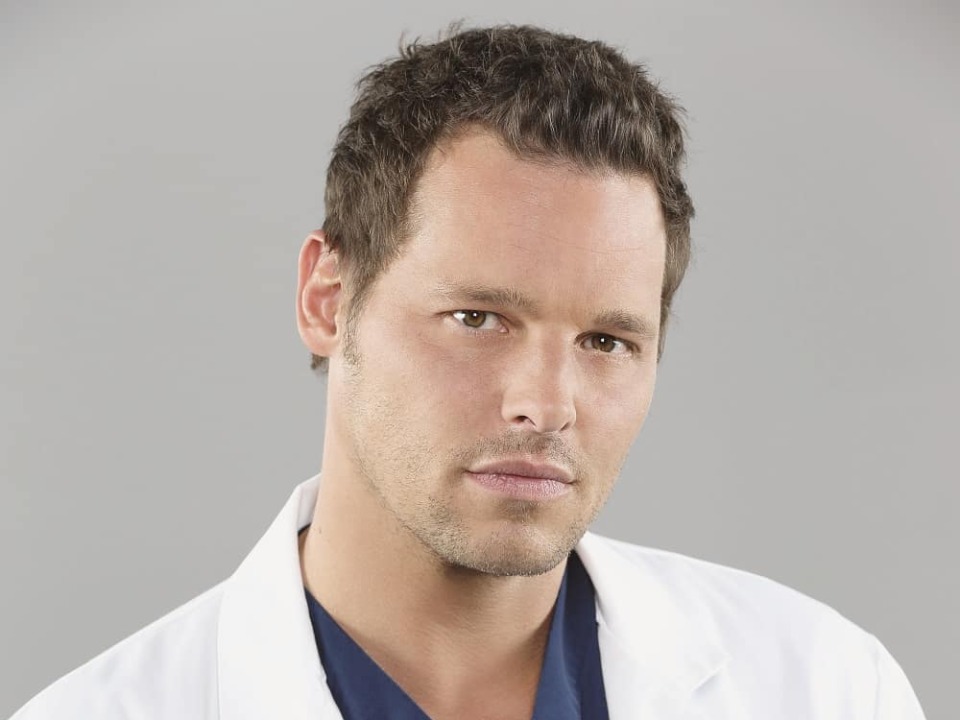 American actor Justin Chambers certainty won the hearts from his character play as Alex Karev in medical drama “Grey’s Anatomy”. He was born on 11th July 1970 in Springfield, Ohio as the son of Pam and John Chambers and has two sisters, Mia and Susan, and two brothers, John Jr. and Jason. He and his twin brother often visited hospitals as children as a result of their frequent pneumonia and studied at Southeastern High School in Ohio and later at Springfield Clark JVS. After that he decided to pursue career in acting and modelling, she shifted to New York in hope of professional career.

He was discovered by a model scout on the Parisian subway and later ran advertising campaigns for fashion designer Calvin Klein. After several assignments in Europe, Japan and the USA, Chambers decided to enter the film business and moved to New York. There he worked for four years at HB Studios, which subsequently led him to his first role in the television series Another World. His first major success came with a supporting role in the film Wedding Planner alongside Jennifer Lopez.

From 2005 to 2019, Chambers played the role of Dr. Alex Karev in the television series Grey’s Anatomy. Although he said goodbye to “Grey’s Anatomy” but his character will remain in the heart of millions fans forever. Upcoming episode on 5th March will feature a farewell to Alex Karev’s character. ABC informed it through promo aired during the end of previous episode.

“After 16 seasons, we’re saying goodbye to Dr. Alex Karev next Thursday. See how his story ends,”.

Justin informed about his decision of leaving this show back in January 2020. He said,

“As I move on from Grey’s Anatomy, I want to thank the ABC family, Shonda Rimes, original cast members Ellen Pompeo, Chandra Wilson and James Pickens, and the rest of the amazing cast and crew, both past and present, and, of course, the fans for an extraordinary ride,”

Being a professional model and television personality of the America, he has amassed so much fortune through his professional career. His net worth estimation came around $18 million although this isn’t official because it’s taken from various sources.