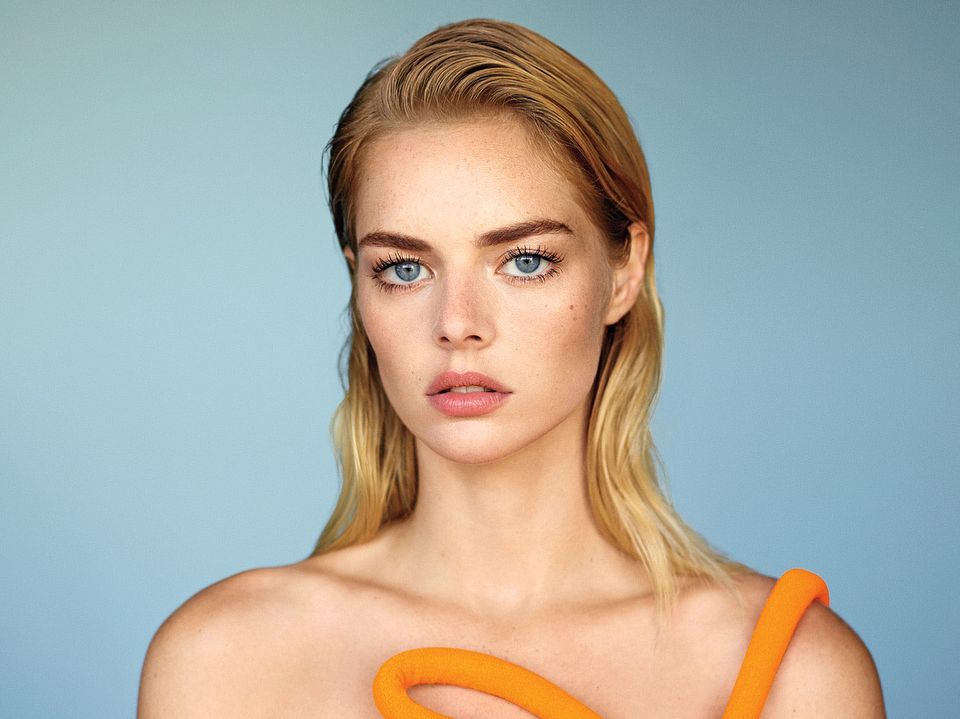 27 years old actress cum model from Australia, Samara Weaving is an established personality in the Australian television and film industry. Samara was born on 23rd February 1992 in Adelaide and belongs to the family background that involved in the entertainment industry. She is widely known for television series and movies and recognized for the role of Kirsten Mulroney in Out of the Blue. Samara started her acting career in various drama and theatre locally however her life turned upside down after appearing in Out of the Blue in 2008. in 2002, she also got nomination for 1st AACTA Awards for her role Indi in Home and Away under category for Best Female Performance in a Television Drama.