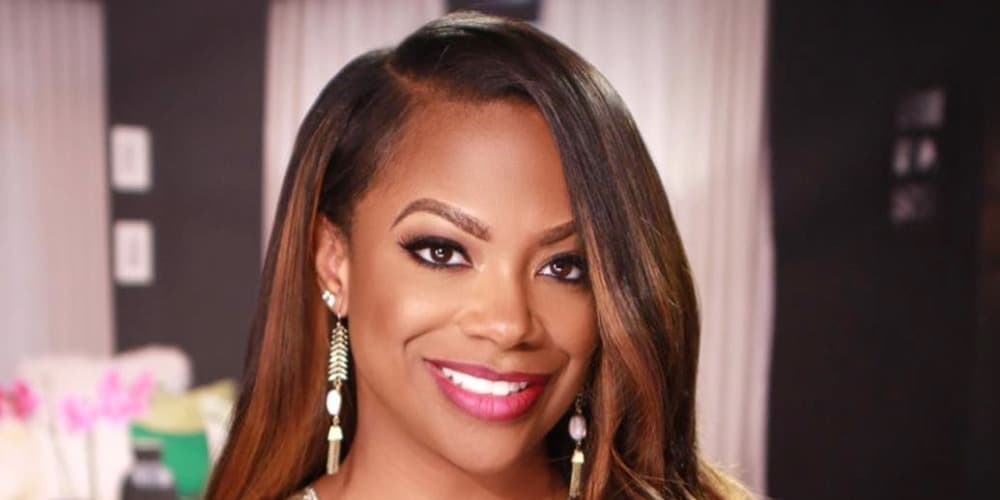 Kandi Lenice Burruss-Tucker is the member of highly popular 1990s Xscape, female operated R&B vocal group from Atlanta, Georgia and she is known as a lead vocalists in this group. Kandi was born on 17th May 1976 in College Park, Georgia and she is 43 years of old and she is so passionate about singing at this age. She has also made appearance in a television series for BET, Teen Summit while she was 15 years old however she is famous due to her singing capabilities. She is a great songwriter as well businesswoman because she was behind the 1999 massive hit song “No Scrub” and she won a Grammy Award for that as well in 2000. She is so talented that her singing capabilities are often compared with legend artists such as Alicia Keys, Mariah Carey, Whitney Houston, Faith Evans and more.