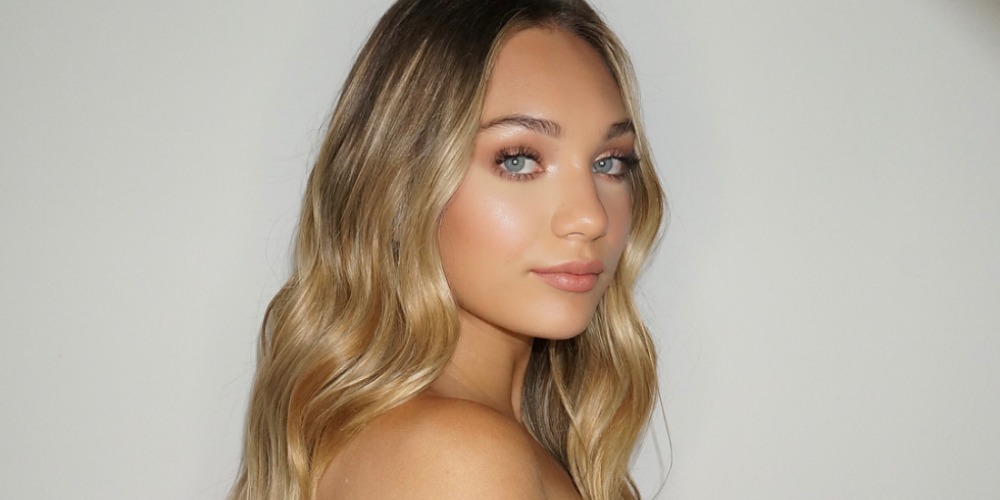 Maddie Ziegler is a stunning dancer by profession based from America and she is of 17 years old who is best known for her dazzling dance performance in “Chandelier” video. Mostly she was featuring in videos of the legendary Australian singer Sia and viewers like her so much as those video views counts reached into billions as well. Maddie was born on 30th September 2002 in Pittsburgh, Pennsylvania, USA and her parents were owner of a mortage company. Apart from dancing, she has appeared in several movies as well television dancing shows either as a contestant or one of the judges. She got the chance to sit with Sia as a judge for “So You Think You Can Dance: The Next Generation” in 2016 and 2017. She authored a book based on her autobiography, The Maddie Dairies which was named as “The New York Times Best Seller” in 2017.

Trivia: Important facts that you should be aware with about Maddie Ziegler: