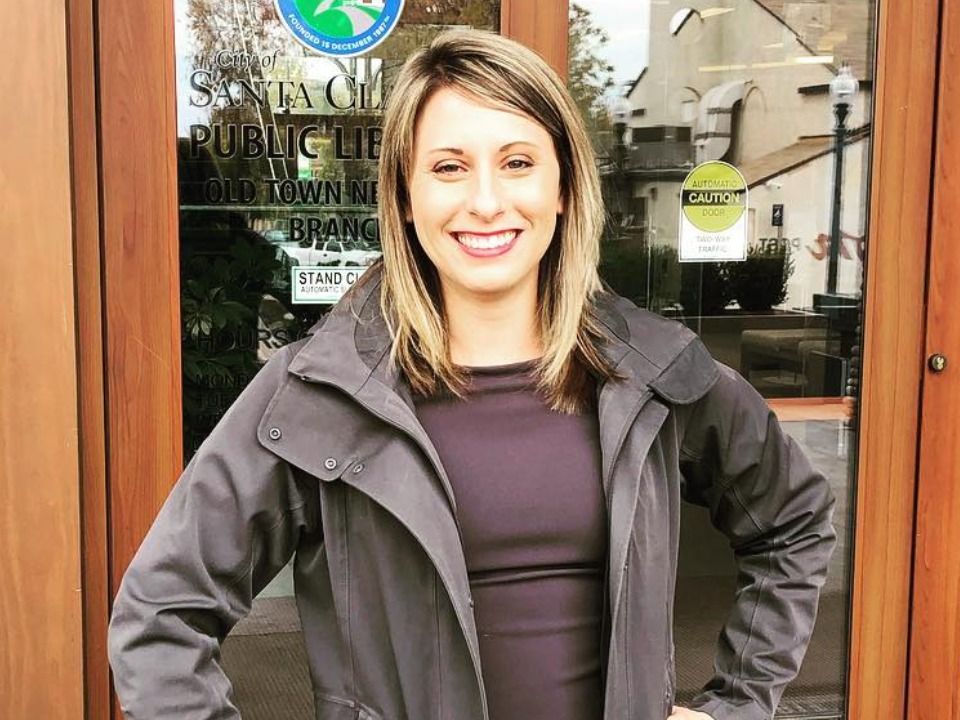 Katie Hill is an American citizen born in Abilene, Texas, who was born on 25th August, 1987 and eventually grew up in Saugus, Santa Clarita. Hill’s father, Mike, was a police lieutenant and mother named Rachel was a nurse. She is a former Politician and social service administrator from her birth place, Agua Dulce. She completed her schooling at Santa Clarita Valley Public School there at South California. Kattie completed her graduation from Saugus High School, in 2004. She holds a bachelor degree in English and Master’s Degree in Public Administration both from California State University in Northridge.

Katie begin her career with People Assisting the Homeless (PATH), an NGO for homeless, as a policy advocate. According to our information her husband also worked there at a senior position and claimed to be her boss. Working hard there, she was promoted to Executive Director at the NGO. She was committed to eliminating the homelessness in the state of California and PATH was the best opportunity she saw.

When she joined PATH was a local force of people in Los Angeles County and Katie took it to one of the largest NGOs in the whole California which provides homes to homeless people. Following to this she decided to enter politics and on 8th March, 2017 she announced her candidacy for the US House of Representatives for California’s 25th Congressional district but was defeated by Steve Knight.

Lately in October 2019 one of the political bloggers RedState up rose and raised allegations against Katie for having unethical relationship with one of the members of finance team. Answering to that, in public, she stated that she bears a lot from her husband who abuses her and violates her. She also stated that the rival political parties are using her personal life into the political to ruin her chances in politics.

The blogger then uploaded few naked images of Katie and the man on social media. This rose the eye brows of US Capitol Police to start an investigation for who might have released and uploaded such abusive images. On 23rd October, 2019 the House Ethics Committee announced that they would also conduct an investigation against the matter and if Katie is found in romantic relationship with the male staffer, only if, then correction actions would be taken place. Out of fear and shame, Hill took to twitter on 27th October and posted that she admits of being in affair and that she is set to resign from Congress.

Katie the US Representative for California’s 25th congressional district has a very huge earning from her profession. Her actual net worth is not known as of now but her national profile has grown very quickly as a fundraiser and has raised over $8.3 million from her very first House campaign.