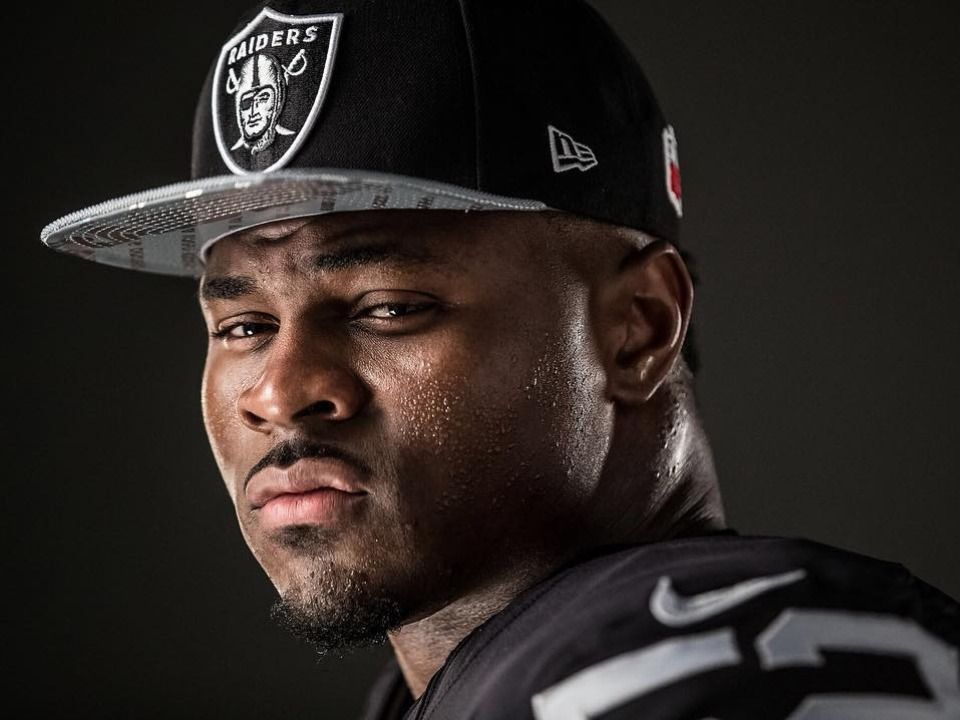 One of the best outside linebreakers as well defensive ends from the NFL, Khalil Mack is playing under contract for Chicago Bears. He was born on 22nd February 1991 in Fort Pierce, Florida and since childhood he was interested more towards outdoor games. When he turned five years old, his father make known with sports and he started playing baseball as well basketball. However he played football for nonprofit organization pop warner and he took high school education from Fort Pierce High School. During this span of time he tried hard to get sports scholarship through basketball. Although coach of his school football team recruited him and promised to get him scholarship in football as well.

College Career: His love for football increased day by day and in his college time he received scholarship from State University of New York at Buffalo which was promised him. In 2009, he emerged as one of the best defenders with Buffalo Bulls and got regular place as well. He recorded 68 tackles, including 14.5 for yard loss, four and a half sacks, ten defended passes and two forced fumbles. A year later, he was elected to the All-Mac first team and got 20.5 tackles for space loss, which was the third best value of all college players. This spectacular performance continued as he voted MAC Defensive Player of the Year and included in Second Team All –American.

NFL Career: Before the 2014 NFL Draft, Mack was considered a candidate for the early first round. This was confirmed when he was selected as the fifth player by the Oakland Raiders. After his rookie season, he was considered to have a good chance of being awarded the AP Defensive Rookie of the Year. He ended up third behind Aaron Donald of the St. Louis Rams and CJ Mosley of the Baltimore Ravens. However, he received this award from the experts at ESPN’s NFL Live. Before the start of the 2018 season, Khalil Mack switched from the Oakland Raiders to the Chicago Bears for several draft picks, including first round picks for 2019 and 2020. There he signed a contract for six years for $ 141 million, which made him the highest paid defender in the history of the NFL.