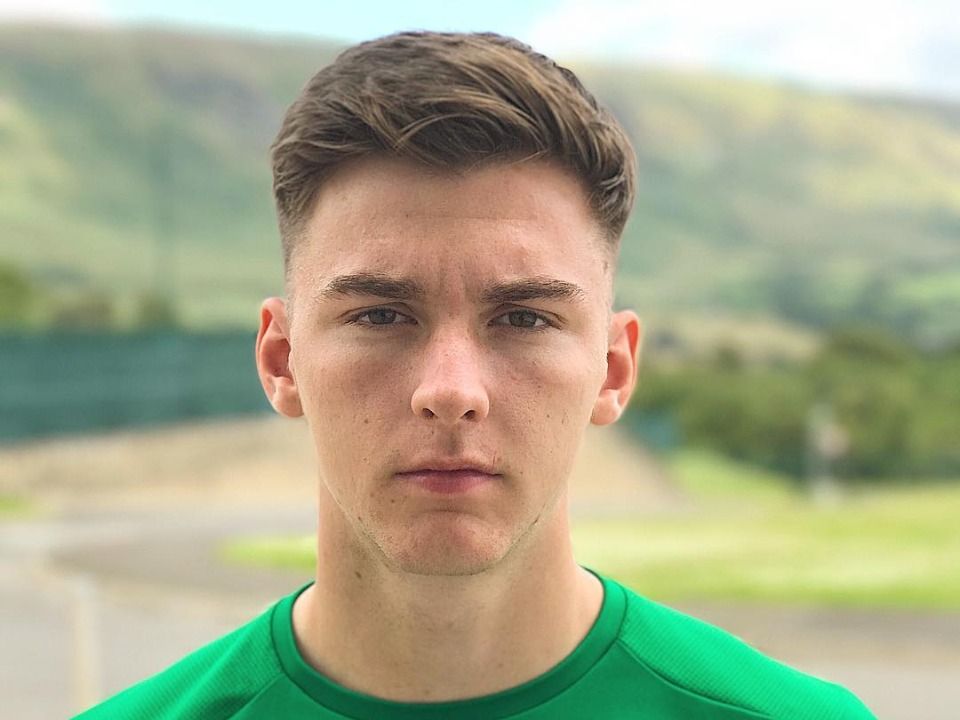 Kieran Tierney is a professional footballer who plays for Scotland national team in the position of left defender and represents Arsenal in premier league. He was born on 5th June 1997 in Douglas, Isle of Man and shifted to Wishaw at the age of mere 10 months. From his childhood, he showed keen interest in football and supported Celtic Football Club. Since his school days he dreamed to play for Celtic and at the age of seven, got signed by the club with great hope for future.  Throughout his early career, he performed well and progressed at various youth ranks and also earned reputation of being an independent player in both attack as well defense.

Talking about his football career then he made his competitive senior debut for Celtic on 22nd April 2015 as a sub player against Dundee. As far as his international appearances concerned, he got call to play for Scotland squad on 10th March 2016 for a friendly match against Denmark. He played for one half where his side ended up victorious with 1-0 at Hampden Park. His aggressive play style and performance caught up eyes of several major football clubs and looking forward to sign him. Arsenal football club signed record breaking deal of £25 million with him on 8th August 2019.