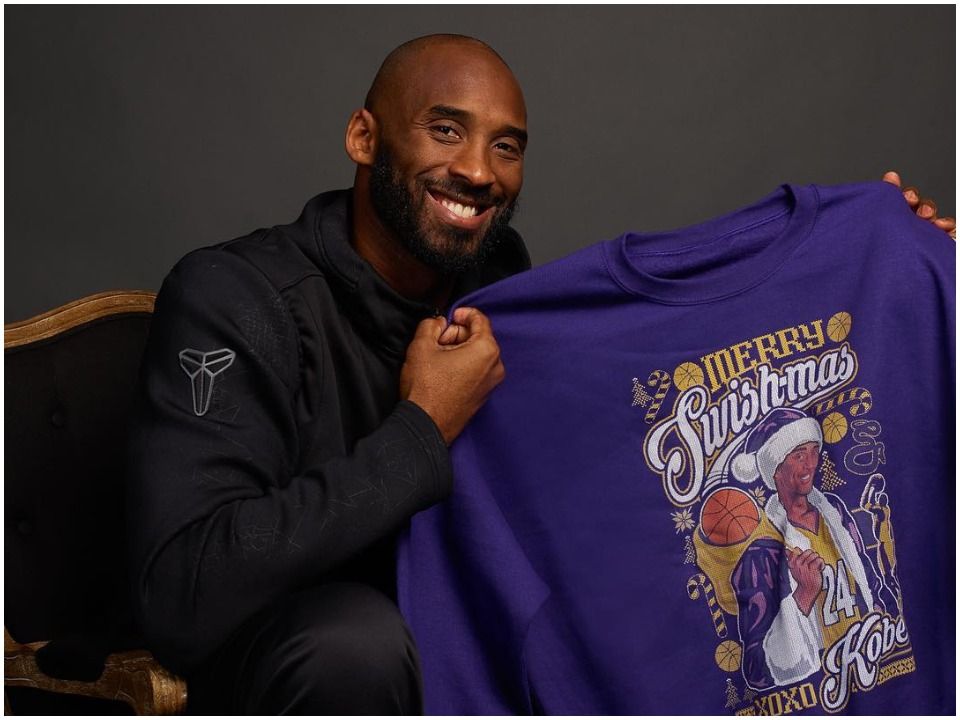 The whole world is still mourning the death of NBA legend and one of the best basketball players ever on the court. Kobe Bryant was born on 23rd August 1978 in Philadelphia, Pennsylvania and spent all 20 years with the team Los Angeles Lakers in NBA championship. Bryant grew up in Italy for part of his childhood because his father played there. When he entered the National Basketball Association as a rookie, he was immediately considered a possible successor to Michael Jordan. He came directly from Lower Merion High School (in Ardmore near Philadelphia) with the Los Angeles Lakers and after a few years made his debut as a basic player, to immediately become a superstar.

Together with Shaquille O’Neal and team coach Jackson, he led the Lakers to three consecutive titles, but mutual friction disturbed the atmosphere in such a way that the trio fell apart. Jackson mentioned not to coach Bryant in a book. Moreover, Bryant was confronted with a charge for the rape of a chambermaid. Bryant, already married at the time, admitted having had sex with her, but that this had happened on a voluntary basis. The woman did not pursue the criminal case because she said she wanted to protect her privacy and therefore did not want to testify in public.

His reputation was damaged and with a rejuvenated team and the returning coach Jackson, Bryant was faced with the task of improving the image of his team and himself. Bryant and O’Neal settled their fight on January 16, 2005. On January 23, 2006, Bryant scored 81 points in the game against the Toronto Raptors. With that he climbed to second spot in the ranking of most scoring players in one match while Wilt Chamberlain remained at 1st with 100 points in a match.

On February 6, 2012, Bryant passed Shaquille O’Neal on the “all-time scoring list” of the NBA and took over fifth place. In the All-Star competition on 27 February of the same year, he took over the total point’s record in All-Star competitions from Michael Jordan. In the fourteen All-Star games that Bryant played until then, he scored a total of 271 points. During his career he made such a reputation that all fans said that “when the game is on the line, with 10 seconds on the clock, you want the ball in the hands or the best clutch player: Kobe Bryant”

After playing 20 years for LA Lakers in NBA championship, Kobe Bryant emerged as one of the greatest of all time. His total net worth is estimated to be around $600 million. If we take look at his salary then alone in 20 years NBA career he garnered about $323 million. Apart from this he was without any doubt among those players for any sports accessories brands who want to hire for advertising and promotion. Kobe received around $350 million from various endorsements and advertisements including giants such as Adidas, Coca-Cola, McDonalds, Upper Deck, Ferrero SpA, Nintendo, Nike and so many.

On January 26th, 2020 he died along with 8 other people on board in a tragic accident as chopper Sikorsky S-76 crashed in the side of a mountain in Calabasas.  13 years old his daughter Gianna “GiGi” Bryant was one of the victim on the chopper and also lost her life as well. John Altobelli, Altobelli’s wife Keri, Altobelli’s daughter Alyssa, Christina Mauser and three others couldn’t survived this crash and lost their lives as well.