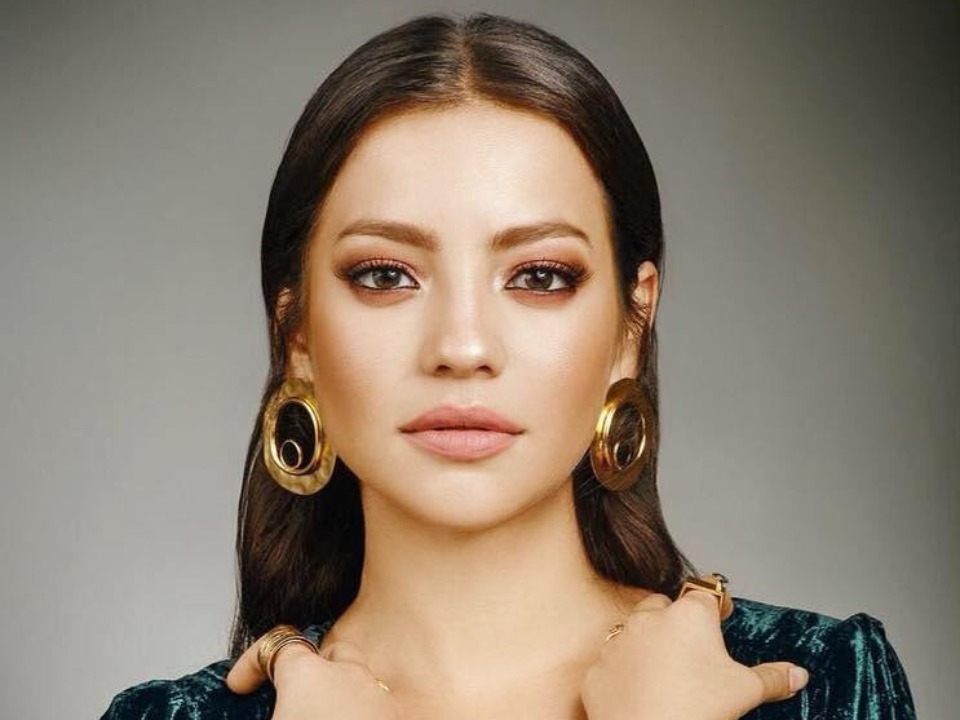 Natalia Reyes is a talented Colombian actress who has achieved great success in her career due to her effort and talent. It has been reflected in her latest participation debuting with a large cast of actors abroad. She was born on 6th February 1987 in Bogota, Columbia and participated in so many local movies and television shows throughout her career. She studies acting, singing and dancing for almost 7 years and early start in acting. Just at the age of nine years, she entered in the world of acting as a child actress.

Talking about her contribution in the Colombian entertainment industry then she is probably one of the best actresses at the moment. Reyes had one of the leading roles in Birds of Passage which managed to pre- select the Best Foreign Language Film of the 2019 Academy Awards. She gained worldwide fame thanks to her starring role in the film ‘Terminator: Dark Fate. In addition to sharing set with great movie characters such as Linda Hamilton and Arnold Schwarzenegger, Natalia became one of the most beloved women by Colombians for her participation in the role of “Dani Ramos”

Throughout her acting career she has appeared in so many Columbian productions and earned huge fame, love and money as well. Her net worth is estimated to be around $1 million however this figure might be differs from others.