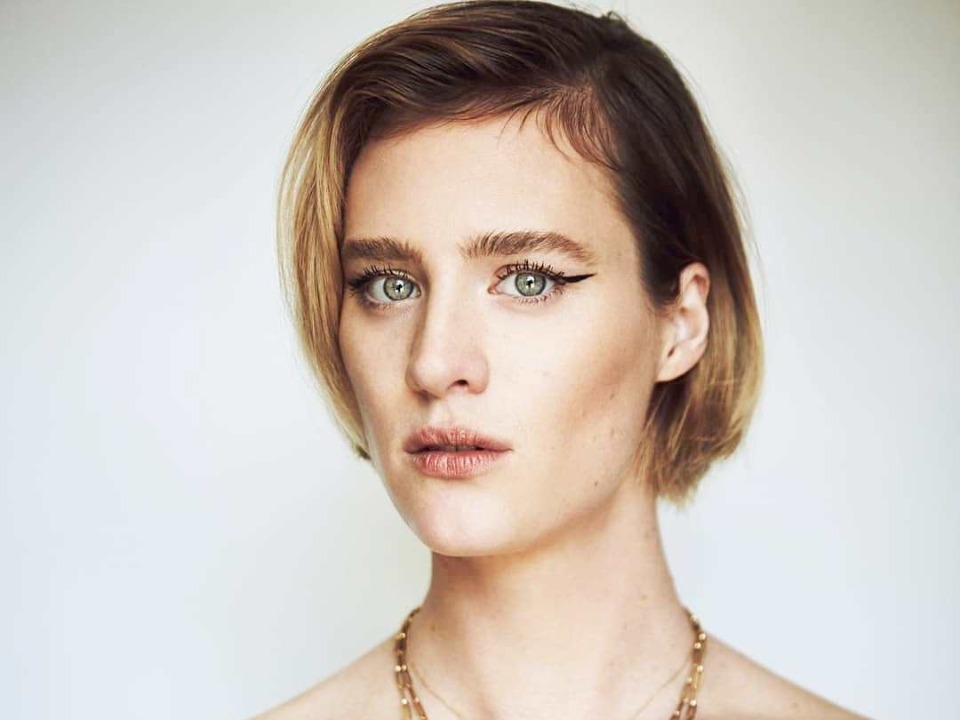 Mackenzie Davis is a Canadian actress who has been acting since 2012 and appeared in so many television and movies. She was born on 1st April 1987 in Vancouver, British Columbia, Canada and discovered passion for acting at an early age. While growing up she used to go to Bard on the Beach, a Shakespeare festival and just fell in love with acting be it stage or other. Her mother and father founded a hair care product company called AG Hair Care and they urged her to pursue university before jumping straight into acting. Famous director and screenwriter Drake Doremus discovered her and immediately offered her a supporting role and this is how she got her first role.

In 2013, she made her on screen debut in the supporting role of Lauren Reynolds and gained attention in the industry. Following to this in 2015, she was included as one of important role of Mindy Park, as a NASA satellite communication engineer in the mission control. Since 2014-2017 she made television appearance as one of the leads Cameron Howe and worked in four seasons. Apart from this, she was seen for an episode named “San Junipero” in Black Mirror in 2016. Same year, she was induced for yet another leading role of Mariette in American sci-fi Blade Runner 2049. She gained critical acclaim and huge fame from the role of Grace in Terminator: Dark Fate along with Natalia Reyes.

Being a successful Canadian actress, she made hefty amount money and all due to her acting and passion towards it. Her net worth is estimated to be around $3 million.