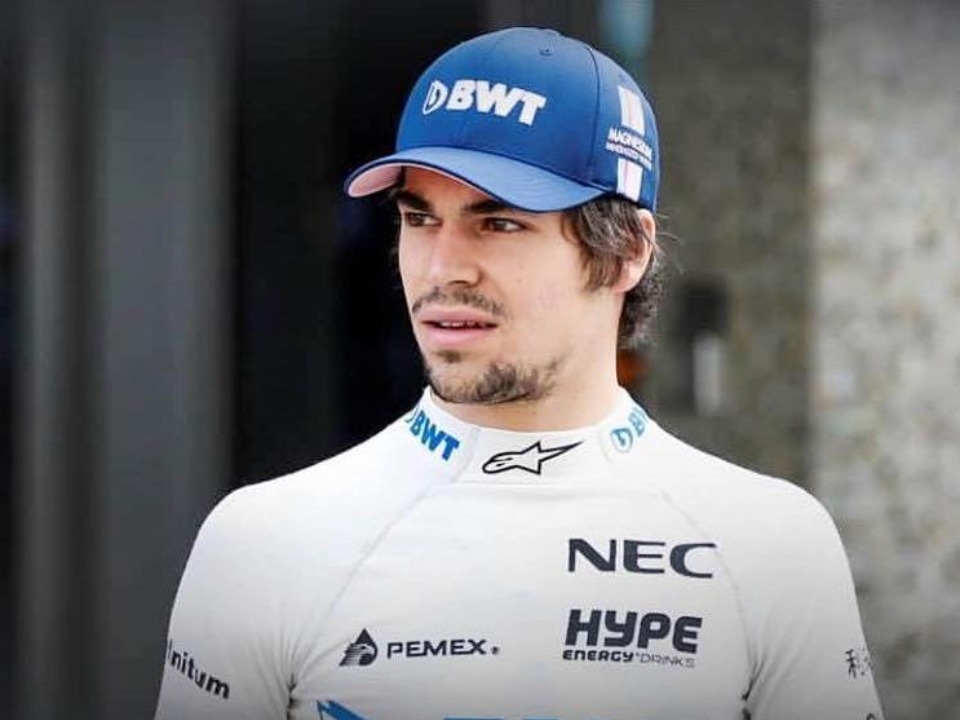 Canadian formula automobile racer, Lance Stroll was born on 29th October 1998 in Montreal, Quebec, Canada. He gained huge spread acclaim for winning some crowns which includes Italian Formula 4 Championship in 2014, Toyota Racing Series in 2015 and European Formula 3 Championship in 2016. All these achievements gained attention from some the major names and now he drives BWT Mercedes for Racing Point in highest level of single seater racing Formula one.

Same as other racers, he kicked off racing career through karting on local and national level at the age of 10. Lance entered into karting from 2008 and remained active since 2013 and in 2014 he stepped up in Formula racing and claimed his best result of being a runner up at Homestead-Miami Speedway. He got start in formula one in 2017 as a regular driver for Prema Power Team and being a debutant he emerged as a driver with lots of potential. In 2019 he moved to Racing Point Force India team where his father is one of the founders.