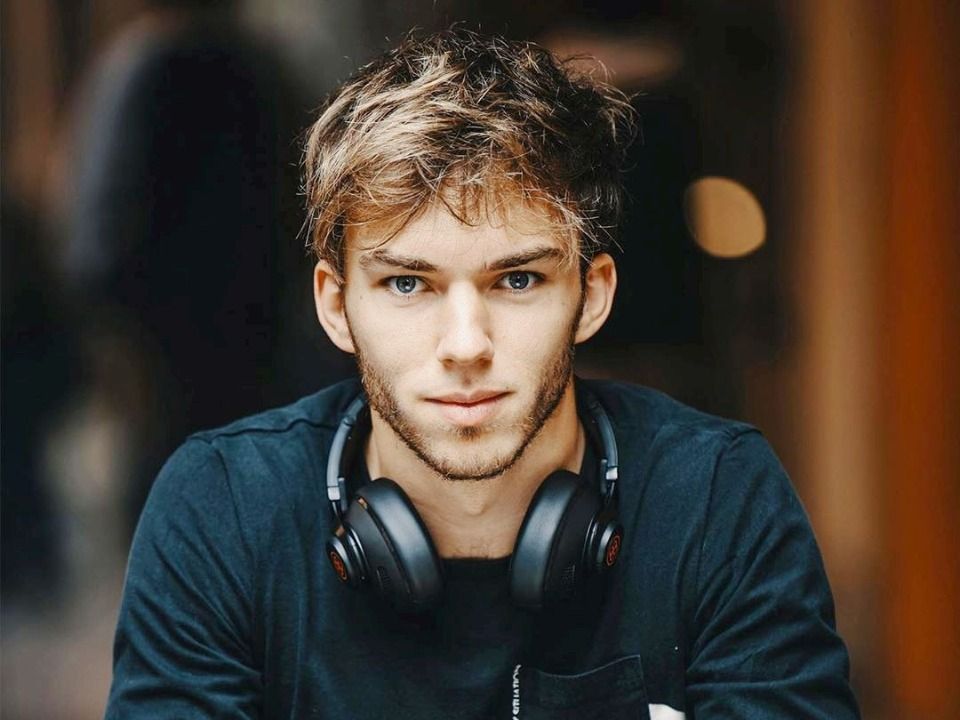 Slowly but surely, Pierre Gasly is making his place with his performance in Formula one racing sport and he earned fame after winning 2013 Eurocup Formula Renault 2.0 crown. French driver was born on 7th February 1996 in Rouen, France and during his initial phase of racing career, he was hoping to get picked in one of the best team in the game. He started his career in the 2006 with karting where he remained active until 2010 and also finished second in CIK FIA KF3 European Championship and fourth in the world cup. Following year in 2011, he made entry in the formula sport by finishing at third place in the French F4 Championship.

Turning point of his F1 career came in the next few years where in 2014, he finished at 2nd place in Sainz Foruma Renuat 3.5 however his year campaign finished without a single win. Although strong finishes in the major events gained him attention from some giants in the sport and in 2015, he made Formula one debut with Red Bull Toro Rosso as a reserve driver. His official debut as main driver came in the 2017-2018 Malaysian Grand Prix and he continued his brilliant run in 2018 as well. During Bahrain Grand Prix he finished at fourth place which is the best result for Honda after 2015.