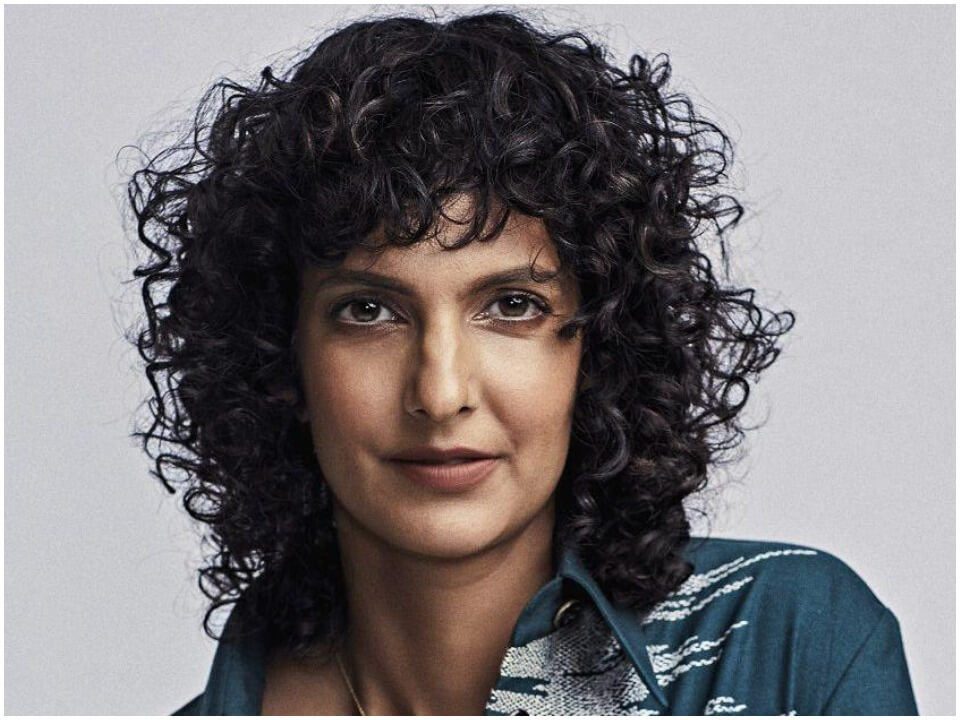 Poorna Jagannathan is an American actress and producer who rose to prominence by participating in high profile television shows across the globe. She was born on 22nd December, 1972 in Tunis, Tunisia while spent most of childhood in India, Pakistan, Brazil, Ireland and Argentina. She was more interested in journalism while her college days thus, studied journalism at University of Maryland. Later she enrolled at Actors Studio Drama School and studied Master of Fine Arts however she dropped out just within her first year. Although, she continued to gain professional acting training from her mentor, Elizabeth Kemp who is her friend as well.

She has appeared in high profile television shows throughout her career and acclaimed huge fan following for her portrayals. Though she mostly known for her role of Safar Khan HBO series The Night Of and for starring in the Bollywood film Delhi Belly. She produced the theater play Nirbhaya, written and directed by Yael Farber, which addressed the theme of sexual violence. Apart from this, she played a recurring role in Better Call Saul, Blacklister # 44 on The Blacklist, as well as guest star appearances on Law & Order – Special Victims Unit.

In addition to this, she even included as a regular cast for Netflix’s Gypsy however, it was closed just after season 1. In May 2018, she was added to the star cast of American drama series “Big Little Lies” for the recurring role of “Katie Richmond”. She just recently featured on the yet another Netflix’s production, “Never Have I Ever” in April 2020. Moreover, she is an established and well-known theatre actress who participated in so many stage productions as well.

Poorna associated in the acting since so long mostly in the theatre plays and gathered sufficient fortune and wealth through her acting and producing. Her net worth is estimated around $500 thousands thanks to passion and love towards her profession.