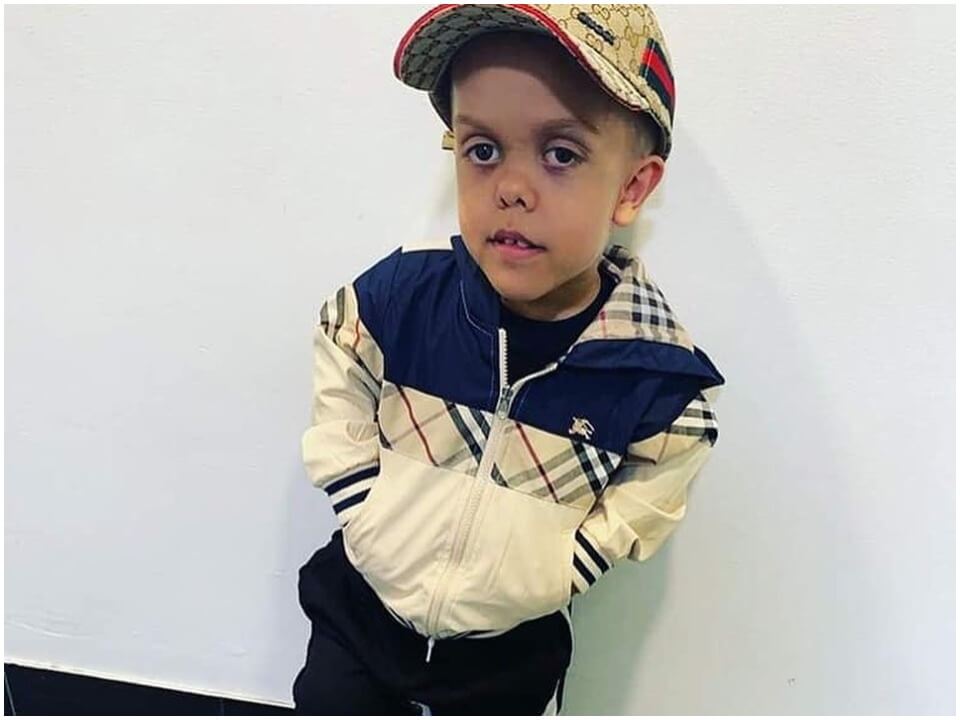 A victim of bullying in Australia boy named Quaden Bayles is receiving enormous response across the world. He is just 9 years old belongs from Queensland, Australia who suffered from Achondroplasia a kind of dwarfism whose video went viral a few days back. He was craving in pain and sobbing in the back of his mom’s car while crying and saying “Give me a knife, I want to kill myself”. Within no time, this video went viral across the social media cloud and received outpouring of support from around the globe.

This wasn’t the first time for him he was bullied in the past but her mother supported him and told ignore those taunts. However this time it was unbearable for him at that point where he actually wanted to kill himself. Thus, his mother went live on facebook and started broadcasting his craving son and Yarraka Bayles told “This is the effect of bullying” “”Can you please educate your children, your families, your friends?” Although she had no idea about that her message would go viral and suddenly a plea would turn into a movement.

Response from the Globe

That video gained more than 16 million views in short span of time and even celebrities showed support to him and posted message on Twitter. One of them is none other than Wolverine star, Hugh Jackman who posted “No matter what, you’ve got a friend in me. Quaden, you are stronger than you know, mate, everyone, let’s just please be kind to each other. Bullying is not OK, period.”  Even a Go-Fundme page was created by US comedian in order to collect fund for him and it has raised whopping $170000 and Braw will handover whatever amount raise to Qauden and his mother to send then Disneyland in California.

Bayles was totally unaware from this and when he knew, he was speechless and shocked with the love and money he received from the people. It included even flight tickers of both his mother and him for to travel all the way to Disneyland. Even National Rugby League’s players became the part of this movement and Bayles will lead the Indigenous All-Stars team before entering into match against Maori All-Stars on Saturday. Latrell Mitchell said “Just want to wish you all the best brother. We know you’re going through a hard time right now but the boys are here, we’ve got your back. We’re here to support you, bud,”

Family turns down trip to Disneyland

There’s a whole twist came in the story of bullied boy Quaden as his family refused trip to Disneyland and will donate all money raised through crowdfunds. Quaden’s aunt described that they don’t want money to go to Disneyland because that video was shared just for the awareness. Mundanara Bayles said,

“This little fellow has been bullied. How many suicides, black or white, in our society have happened due to bullying?” she continued. “We want the money to go to community organizations that really need it. They know what the money should be spent on. So as much as we want to go to Disneyland, I think our community would far off benefit from that.”

Despite all this love and helping hands, some of the peoples are making allegations about this and raising questions about reality.

“Just so you know.. he scammed everybody.. he’s 18 has plenty of money and yeah everyone fell for it,” a user posted about this in the Facebook post. She added “Now if I’m wrong please source your link and explain why to me. He’s an Instagram celeb @quadosss and deleted captions pertaining to his 18th birthday post.”

Although, some are still believing in him and defending that

“Don’t believe everything you read on the internet” says the people who believe #QuadenBayles is 18 because of some Facebook post with no actual proof. Just search a bit deeper and you’ll find the truth. Stop spreading lies. He’s 9. Apart from this, there are no evidence either available that would strongly urge that Quadenand his mother Yarrika are lying.”

Interview about Quaden back in 2015

Moreover in 2015, an Australian news network “Studio 10” covered about him. “Quaden Bayles is four years old, and this little boy from Brisbane is a powerhouse,” the “Studio 10” host said. “He’s inspiring an amazing campaign to raise awareness about dwarfism. He’s already been through several bouts of surgery with plenty of support from celebrities.”