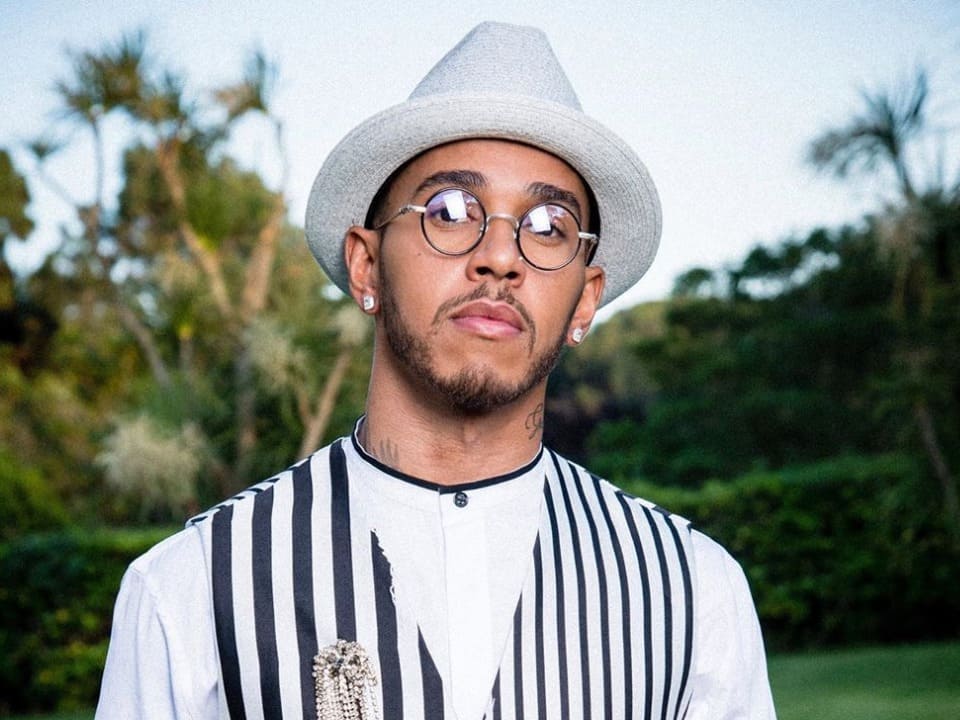 One of the greatest Formula 1 racers of all time and the best at present, Lewis Hamilton doesn’t need any recognition as he emerged with immense talent in the f1 world. Mercedes driver was born on 7th January 1985 in Stevenage, Hertfordshire, Britain and just yesterday he clinched his sixth world champion titles. Hamilton’s paternal grandparents came from the island of Grenada and immigrated to Britain in the 1950s. Lewis’s father Anthony named his son after the US athlete Carl Lewis and his half-brother Nicolas is also a racing driver. Since his childhood, Lewis was interested in racing and at the age of 8, he started practicing for Karting in local track to his hometown. When he turned 10 years, he asked ex-Mclaren boss, Ron Dennis for the autograph and told him about winning the British karting Championship at the cadets.

After that, Ron gave him contact number and when he turned 18, Ron offered him a life changing deal in form of Mclaren driver development program. How Lewis can refuse this offer as one of the assured options would directly place him in the Formula 1 seat as a regular driver? He won the Formula 3 Euro Series in 2005 and the GP2 Series in 2006 and in 2007; he commenced his Formula one journey. From 2007 to 2012, Hamilton went for McLaren at the start. Already in the first year, he immediately became runner-up and 2008 at the time youngest champion of the Formula 1 history. At the 2013 season, Hamilton shifted to in Formula 1 for Mercedes and he won in 2014, 2015, 2017, 2018 and 2019 five more world titles. Just yesterday, he won sixth title with the team and reached a step closer to equal the milestone of Michael Schumacher’s seventh world title.