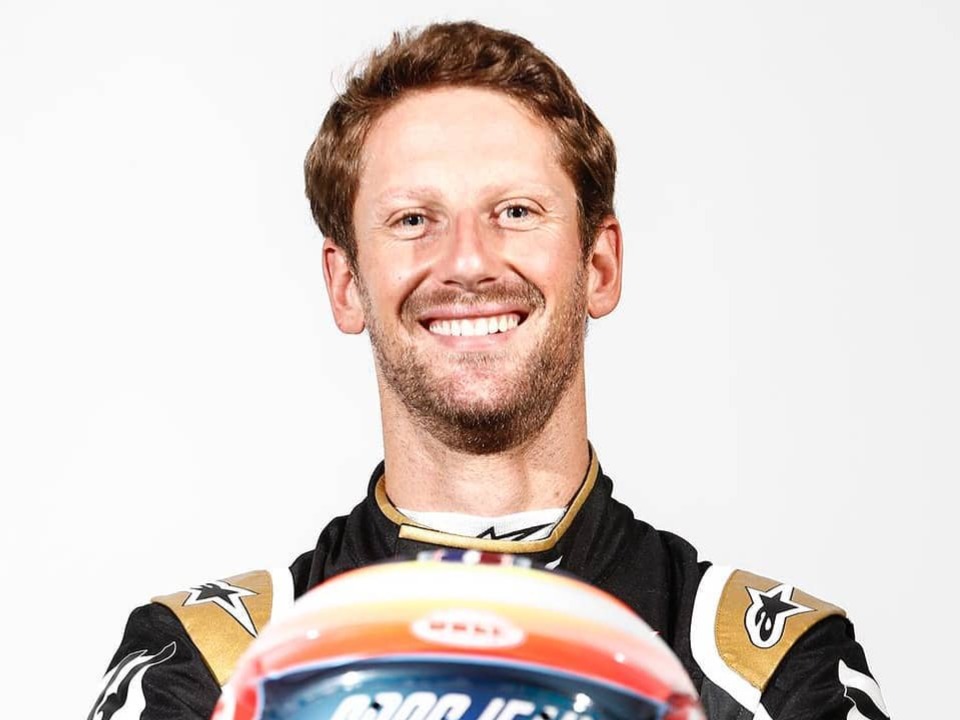 French formula one driver Romain Grosjean is regarded as one of the fastest and talented driver in the modern F1 world. He earned reputation due to his immense talent and was born on 17th April 1986 in Geneva, Switzerland. His father was a well-known French artist and kicked of his racing journey under French flag and joined FIA GT World Championship. Romain belongs to the family who was associate with racing sports game as his paternal grandfather was Swiss Ski Racer Fernand Grosjean. Great grandfather Edgar Brandt represented France and also beltman as well. During his initial phase of racing career, he had worked at a bank in Geneva. In 2003 he moved into the single-seater racing and won the same in its debut year, the Swiss Formula Renault 1600 and Formula Lista junior.

In 2004, Grosjean joined SG Formula and competed in the French Formula Renault, where he finished seventh overall with a win and the Formula Renault 2.0 Eurocup, in which he was 15th, on. 2005 Grosjean remained at SG Formula in both racing series. While he finished twelfth in the overall standings of the Formula Renault 2.0 Eurocup, he dominated the championship title of the French Formula Renault with 10 victories from 16 races. In 2009 he participated in seven Formula 1 races. Since the 2012 World Cup, he is Formula 1 regular driver. From 2008 to 2011 he drove in the GP2 series, where he won the 2011 championship title. In addition, he is twice champion of the GP2 Asia Series in 2008 and 2011 and one-time champion of the Formula 3 Euro Series (2007) and the Auto GP (2010).