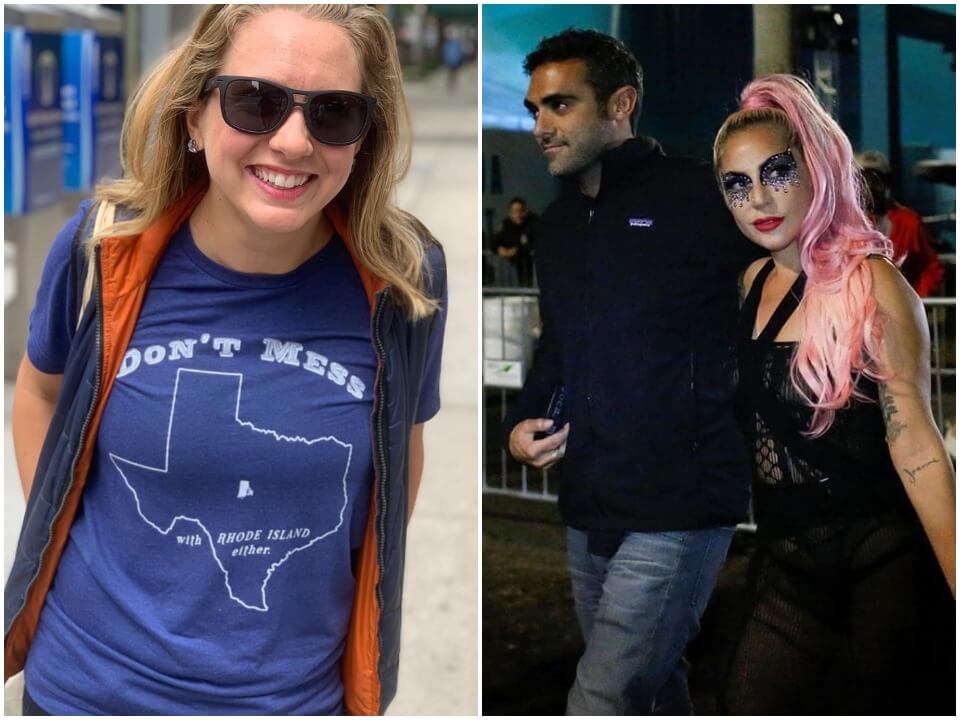 Lindsay Crouse, an employee from the New York Times is getting attention over night after she said that her ex’s new girlfriend is none other than biggest musical sensation at present, Lady Gaga. She was born in 1985 although confirmed date is yet not reveled in Rhode Island, USA and currently works in the opinion section of The New York Times, clearly the most influential opinion section of the media in the United States. As per her page on various social media platforms, she attended South Kingstwon High School during 1998 to 2002. Whereas went to Harvard University in order completed graduation from 2002 to 2006. She shared memories and moments about that time as she used to dating Micheal Polanksy.

Lindsay took advantage of her position in the NYT as a journalist and shared her thoughts about what it means to find herself in a situation of similar characteristics: that your a priori normal and current ex-partner start dating one of the biggest musical superstars on the globe. Lindsay Crouse planned to spend her day like any other. Until her mobile started to vibrate relentlessly and she said,

“My phone started to vibrate,” Crouse recalled about the moment she met the news.” While I’d been watching the Super Bowl on television in New York, they were snuggling in her private box at the Hard Rock Stadium at Miami Gardens. There were the paparazzi as he escorted her away, her pink hair flowing and sequins pasted around her eyes.”

She continued about her love life days back in college and said,

“I dated this normal, mystery man for seven years. Our relationship lasted all of college, and then a few years more. (A popular song from back then described being “caught in a bad romance.”) As you can guess from the fact that you’ve probably never heard of me, I’m not famous. So suddenly it’s like I’m star-gawking by proxy (yes I know there’s another word for that). But there’s almost no way to avoid it.

It it obvious that after ending a relationship, the next thing every person would do is immediately block him or her. Same Crouse had no idea whatsoever about what’s going on his ex’s life. She said,

I don’t follow my ex on social media. We were “friends” on Facebook. Then we were “in a relationship” on Facebook. After we broke up, I noticed I was “blocked” on Facebook. And then we moved on. I hadn’t googled him in forever (I promise). But this month I knew everything about his new relationship status, within hours of when it was disclosed.

“How do you compare yourself with Lady Gaga? Instead of thinking ‘Why not me?’ when I see them together, what I think is: ‘That was me’, “says Crouse. “Lady Gaga is amazing. Comparing yourself to her is incredibly motivational, and I recommend you try it no matter what relates to whoever is dating her. At least, that’s what I did.”