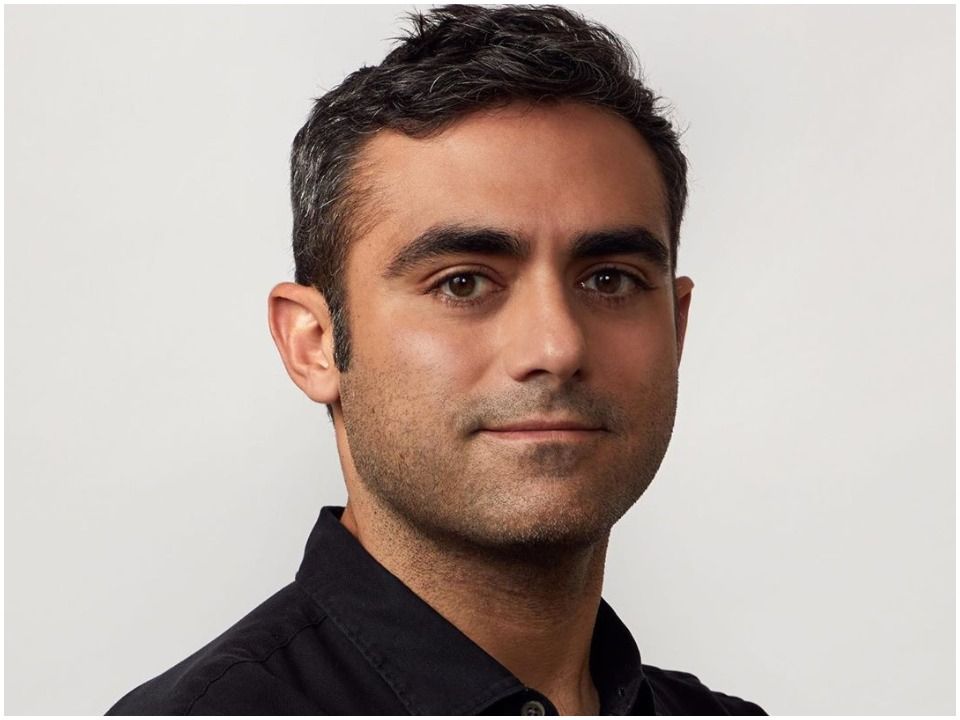 New Boyfriend of Lady Gaga Michael Polansky is on the headlines as singer took it to Instagram and confessed about having sweet time with him. Hot couple isn’t hesitated about making this relationship public as both seen kissing at a restaurant. Michael was born in 1978 in San Francisco although there is no information available about her family or personal life. As soon as we get any news or information regarding this in future then it would be updated accordingly here. However he acquired graduation in mathematics and applied science from Harvard University In 2006.

Upon graduation, he was hired by an American investment fund, Bridgewater Associates and his career kicked off. He worked with this firm for three years, then in September 2009, Polansky was appointed CEO of the Parker group, owned by Sean Parker, former Facebook executive and co-creator of Napster. At the same time, in 2010, Michael Polansky co-founded and became executive director of the Parker Foundation with Sean Parker. Since 2016, he has also been a member of the board of directors of the Parker Institute for Cancer Immunotherapy.

On the private side, he was seen for the first time in public with the singer Lady Gaga on the occasion of the New Year Celebration, December 31, 2019 in Las Vegas. Gaga shared a picture on 3rd February 2020 on Instagram of having a great time while Michael was cuddling her on a boat. On February 1, 2020, he attended the singer’s performance during the AT&T TV Super Saturday Night Show, alongside Lady Gaga’s mother. On February 2, Polansky and Lady Gaga attend the Super Bowl at the Hard Rock Stadium in Miami.

The Shallows songstress, Lady Gaga just shared yet another snap with Michael Polansky and wrote “I’ve got a STUPID love”. She keeps sharing her day to day lifestyle pics for her fans and with this pics, they just loving it and showing immense support for the couple.

Polansky is a well-known and reputed American business personality and entrepreneur and investor. He co-founded $600 million private philanthropic organization. Apart from this, he also established Parker Institute of Cancer Immunotherapy thus his net worth is estimated to be around $25 million. Although this figure might be varied as there is no exact salary or estimation of net worth is made publicly by reliable sources.