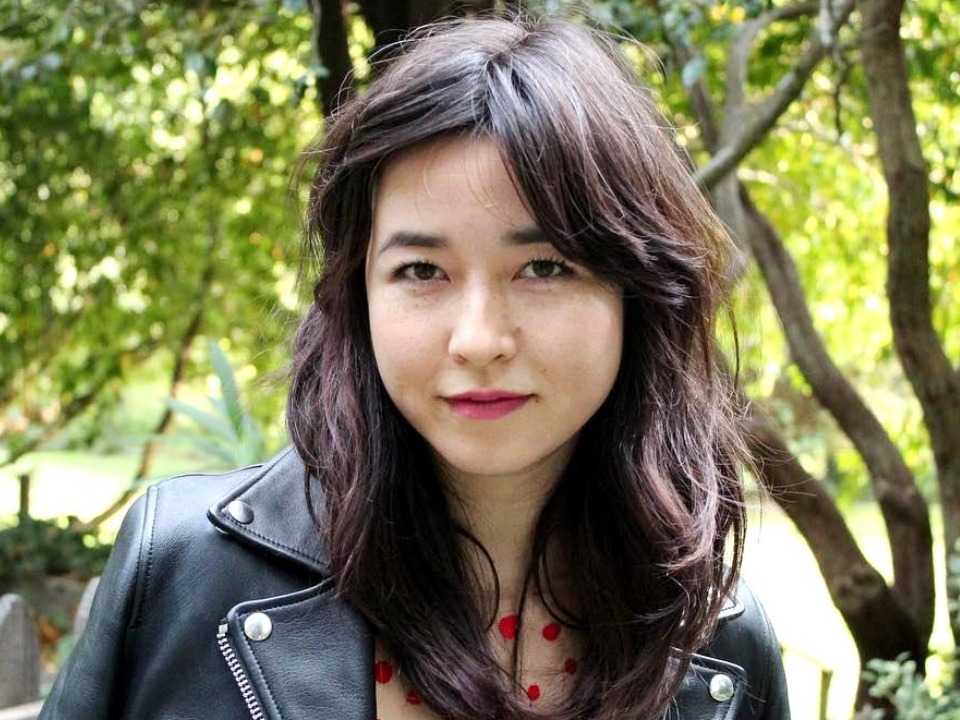 American actress Maya Erskine was born on 7th May 1987 who earned reputation mainly in television industry. However she also portrayed some small roles or little cameo in several movies but her contribution is only taken into consideration in TV shows. Her father belongs to European ancestry while her mother is from Tokyo means Japanese. Maya got little fame after playing the role of Maggie in Man Seeking Woman and also for her role of Mikki in Betas. She was appeared in the lead role of Maya Ishi in her own written and produced Hullu Orginal PEN 15.