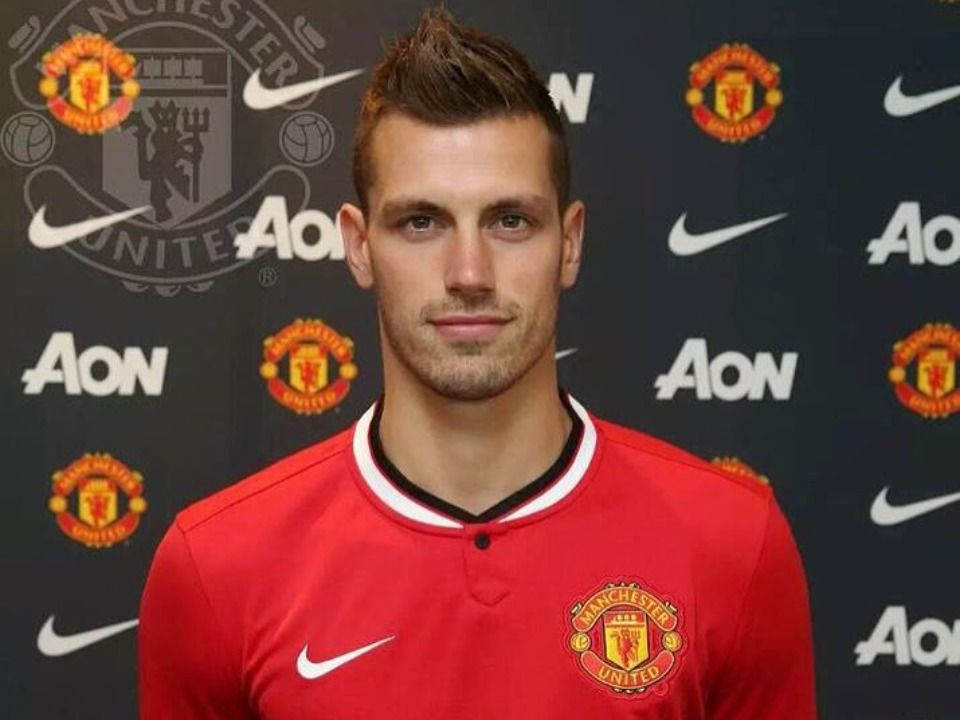 Born on 8th November 1989 in Zellwiller, France former Southampton star and French national team member Morgan Schneiderlin plays as a midfielder for EC Everton in English Premier League. At the early childhood, he along with his friends started playing football in a local SR Zellwiller ground which was founded by his grandfather.  Local football scouts from Racing Strasbourg discovered hidden talent inside him and straightaway included in the youth department. In 2006, he was a member of the team that won Coupe Gambardella, a French A-Youth Cup. This garnered him a professional contract in the same year and made debut against FC Gueugnon in Ligue 2 match which ended with 2-0 score in favor of his squad.

Second division club Southampton FC signed him and secured the talent by paying £ 1.2million in 2008. He immediately established his place among the team and scored his first goal against Bristol Rovers in April 2010. He kept playing for the club for about four years and with his performance and play style he named as one of the best England defensive midfielder. This gained huge attention from around the world and Manchester United signed him for £25 million in July 2015. However he only managed to score single goal for the club which came against Club America although he made so many appearances afterwards but mostly included as a sub. In a four and half year contract deal of £24 million he shifted to Everton and recently team manager informed that he will continue playing for the club.