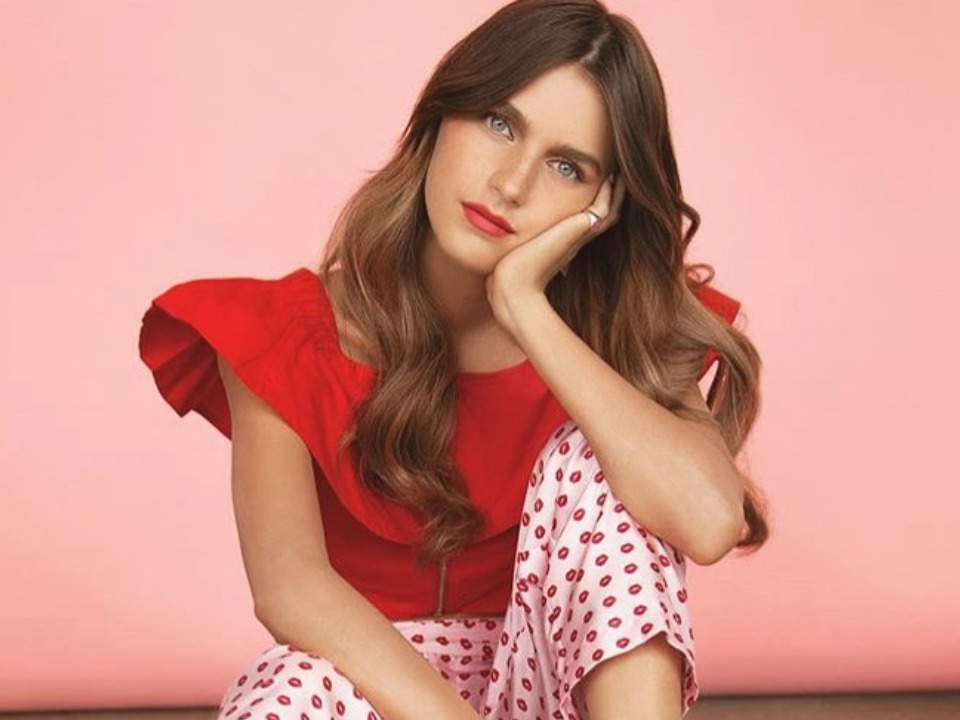 Young promising and beautiful British actress Nell Tiger Free is certainly finding her way to establish her reputation as of now. She was born on 13th October 1999 in the Kingston upon Thames district of London where she grew up with an older sister Betsy. Her father works as a recruiter, the mother is a yoga teacher. She attended Teddington School in Richmond upon Thames, London and also attended Hampton Court High School. Joe Fenton, English artist, designer and illustrator is her uncle. Apart from acting she sings as well and has released her first album “No Tie Friday” at the age of 18.

Free is active as an actress since 2012 and had her first appearance in the movie Broken. This was followed by appearances in a television film and in the series The Young Inspector Morse. She gained fame through the portrayal of the Myrcella Baratheon in the HBO series Game of Thrones which she held in 2015. Nell played it during 5th and 6th season while it was played by Aimee Richardson during 1st and 2nd season. Since 2019, Free has appeared in the role of Nanny Leanne Grayson in the Servant series in one of the main roles, which was released by the streaming provider Apple TV +.

From GOT, reportedly she made around $10k-$13k per episode while her pay per episode was $500k per episode. Her net worth dramatically reached upto $5 million thanks to her multi talent and in future she is looking forward to continue it by getting an important role.