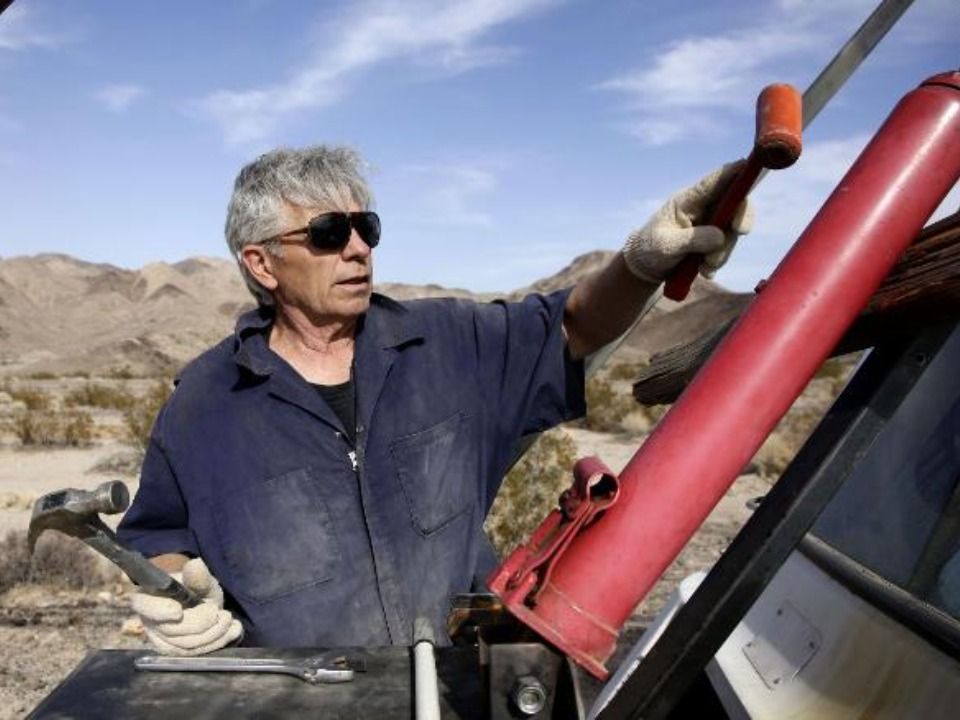 Known by his name “Mad” or “Daredevil” American stuntman Mad Mike Hughes died at the age of 64. He was born in 1955 although there is no information about his exact net worth, date and birthplace is available on the internet but he lived in Barstow, California. He was widely famous due to his self made rocket engineer and limo stuntman and also for his thoughts regarding Flat Earth theory. Throughout his career he set so many records and he was trying to add another before this tragedy took place. On Saturday, he was working on to launch a self made rocket for a new science series called “Homemade Astronauts” and he was going to be featured on TV show on Discovery’s Science Channel.

In 2002, he had already set a Guinness Word Record as he jumped about 103 foot in at Lincon Car stretch Limo. Mike previously launched self made rocket in March 2018 and went above in the sky about 1800 feet and he told about his desires in an interview in October 2018.”The Flat Earth thing is like everything else to me, I just want people to question everything. Question what your congressman is doing, your city council. Question what really happened during the Civil War. What happened during 9/11.” He further added that “rockets are mostly self built through trial and error and you don’t get a lot of second chances, though, in the rocket business”

Apart from this, he gained lots of attention due to his theory and he was trying to prove that “Earth is flat” and aimed to reach at 62 miles into the air in order to clear Karman Line. It is believed to be a point between outer space and earth’s atmosphere or in simple words, beginning of the space. The duo Mike and Waldo Stakes was working on the self built steam powered rocket to reach at 5000 feet approx 1.5 km in the air while riding in it.

Mad Mike Hughes Cause of Death:

As a part of a stunt, Mike was attached with a homemade rocket which was launched but quickly it was crashed. A freelance journalist named Justin Chapman and his wife witnessed this crash. He shared a video on Twitter and said” Mad Mike Hughes just launched himself in a self-made steam-powered rocket and crash landed. Very likely did not survive.” The rocket appeared to rub against the launch apparatus, which might have torn the parachutes attached to it, according to Justin.

Waldo Stakes who was working on the same project as a colleague of Mad Mike also confirmed that “It was Unsuccessful and he passed away” However he further refused to made any statements of comments on this regard.