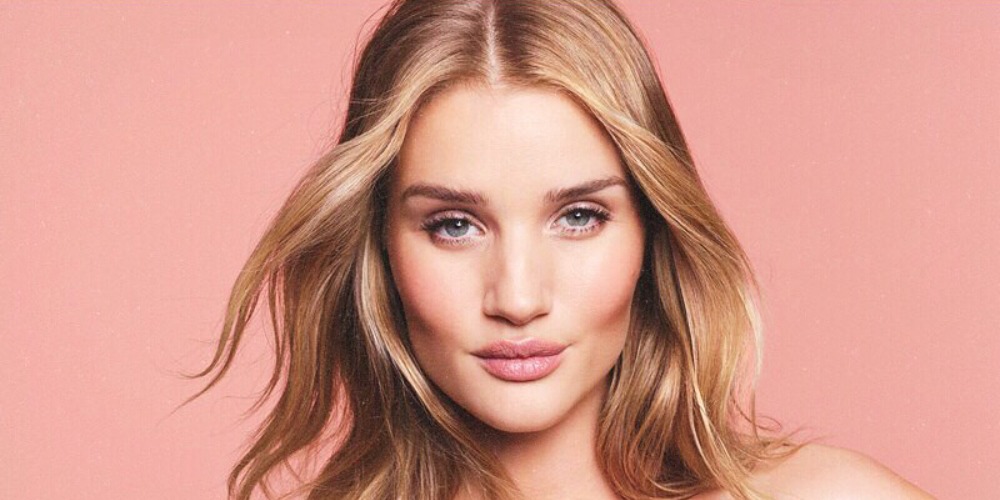 Rosie Huntington Whiteley is a very famous name in modelling world and everybody loves this Blondie with blue eyes. 32 years old is an English actress and supermodel who was born on 18th April 1987 in Plymouth, Devon in England however now she resides in the City of Angels, Los Angeles. She built up her reputation such a way that you will find her name surely in sexiest or beautiful women’s the world. Rosie works for the best lingerie brand, Victoria’s Secret and thus she eventually gets huge offers and record breaking deals with gigantic fashion brands.

You will also see him in various commercials and she is hyper active on social media as well. You will find her splendid and sensational photos flaunting her beauty in Instagram. She is one of the top social media personality as more than 9.7 million followers are following her on Instagram. Her mother was a fitness instructor while her father was associated with real estate business as a chartered surveyor. Apart from modeling, she tried her luck in movies as well and she made her film debut with Transformers: Dark of the Moon in the role of Carly Spencer. She portrayed powerful role of The Splendid Angharad in the Mad Max: fury Road.