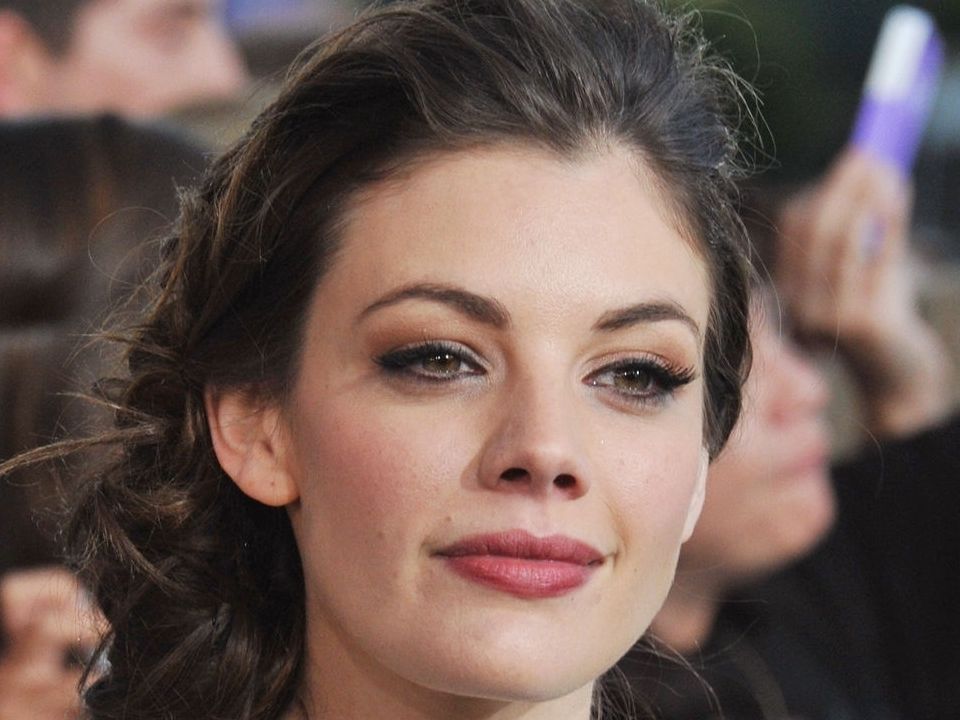 Sarah Evelyn Habel is 36 years old an American actress who most of the time keep her private life from fame and limelight. She was born on 30th July 1982 in Michigan, USA and established her reputation as promising talent by portraying Geraldine Grundy in Riverdale television series. It is not at all easy to keep away media and all the news coverage after playing such roles in super hit television series however Sarah somehow managed to do so. This is the reason why not much information about her is available on the internet however we tried to most of the important details which you should know of about her.